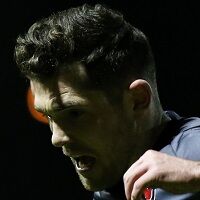 Ronan began his professional career at Ipswich Town at the age of 15, along with fellow Irishman David Cawley. He progressed through the clubs youth system to play first team football under Roy Keane. While at Portman Road, the striker had loan spells at Torquay United, Plymouth Argyle and Swindon Town. Murray was a League 2 winner with Swindon Town under Paulo Di Canio in the 2011/12 season.

After a five year association with Ipswich Town, Murray made the switch to Notts County in 2013 and he spent three seasons with the Magpies, making 68 appearances for the club, scoring 14 goals. Murray has made 129 appearances across the Championship, League 1, League 2 and various Cup competitions.

In December 2016 Ronan signed for Shane Keegan's Galway United ahead of the 2017 season. Ronan made 38 appearances for Galway and scored 17 times in the process. He then left Galway to sign for Dundalk ahead of the start of the 2018 season.

In November 2018, Ronan signed for Sligo Rovers on a two-year deal from Dundalk.

In February 2021, Ronan signed for Drogheda. 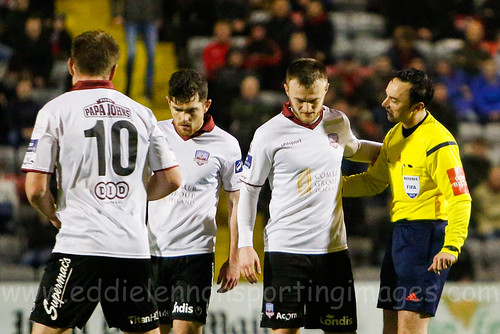 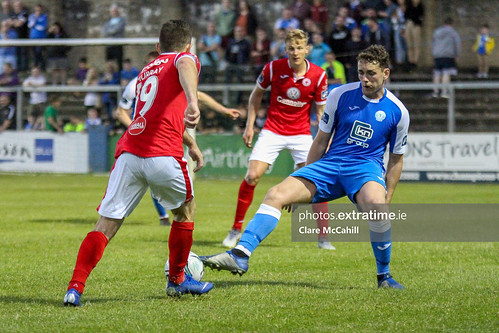 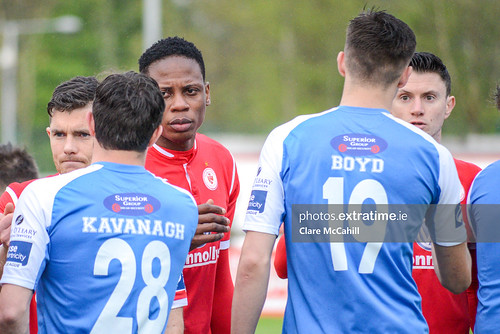 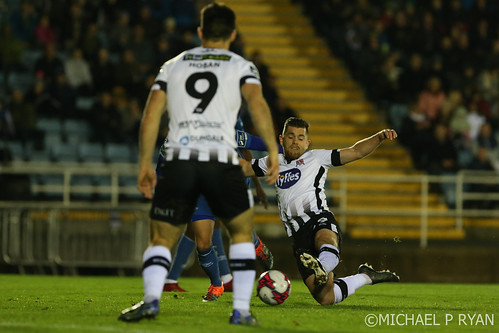 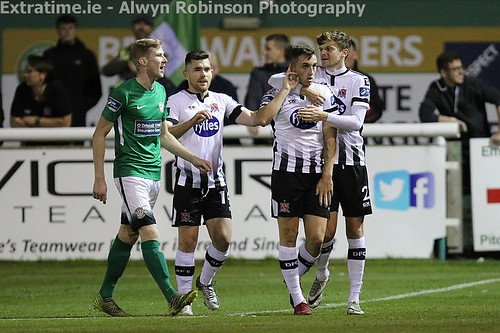 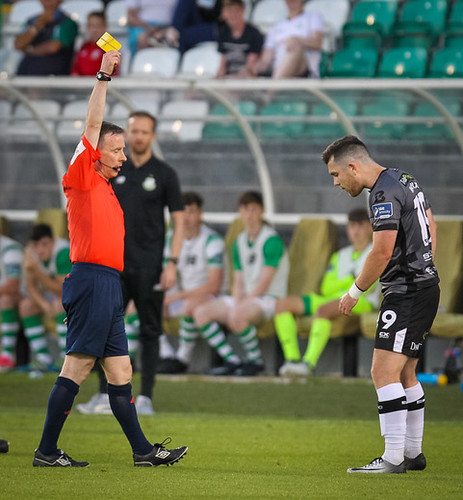 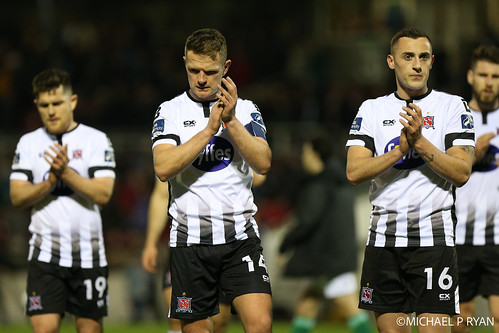 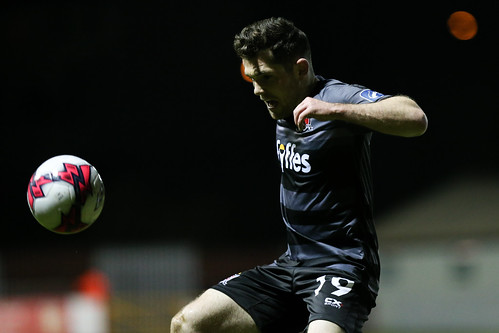