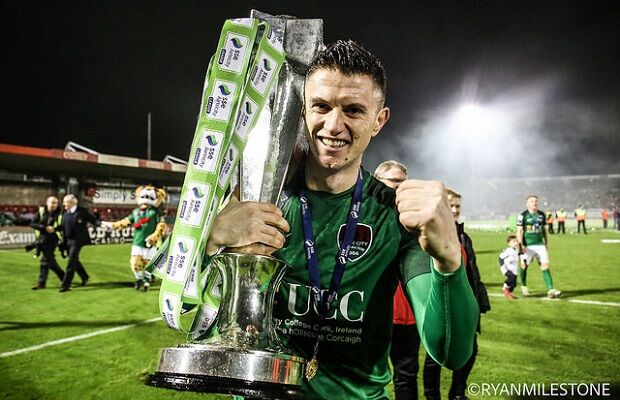 John began his career at Wolverhampton Wanderers, joining their youth academy in October 2006. In 2009 he signed his first professional contract but John had to go on loan to Barnet in January 2011 to make his league debut. He appeared 3 times for the London side before injury ended his season.

John left Wolves in the summer of 2011 when his contract expired and in August he went to MSL side Vancouver Whitecaps. John didn't secure a contract with the Canadian side and in January 2012 he returned to ireland and signed for Tommy Dunne at Cork City. He made his debut for the Leesiders away to UCD on the opening night of the 2012 season and made 22 league appearances, scoring his first goal for the club away to Shamrock Rovers in June. He added 25 more league appearances in 2013 and in 2014 he played in 31 of City's thirty-three league games when they were pipped into second place on the last night of the season by champions Dundalk.

John was named as captain for the 2015 season but injuries affected his season and he could only make 20 league appearances as Cork finished runners-up to Dundalk once more. He did play in the 2015 FAI Cup Final where Cork lost 1-0 to Dundalk after extratime. In 2016 John played in City's first 13 league games before injury ruled him out for the rest of the season. John re-signed with City for the 2018 campaign.

After six years with Cork, John departed for Sligo Rovers ahead of the 2019 seasoning he spent two seasons with the Bit o' Red before joining Finn Harps for 2021. 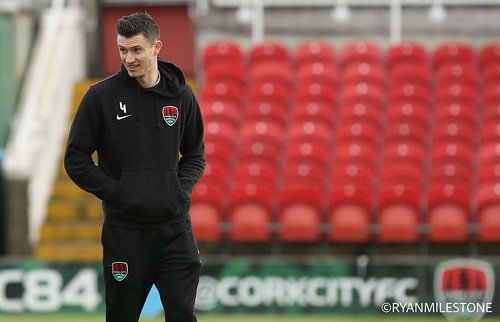 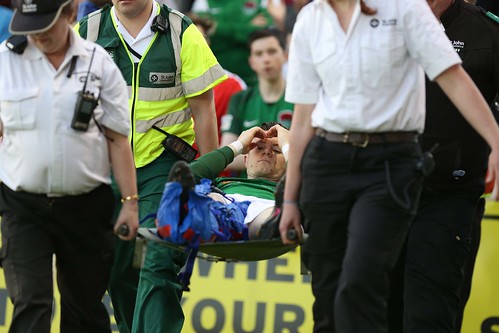 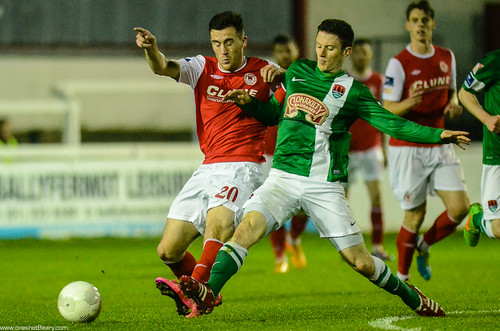 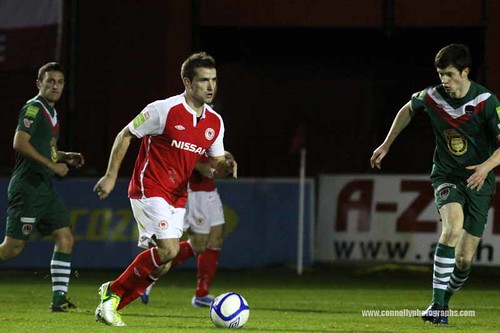 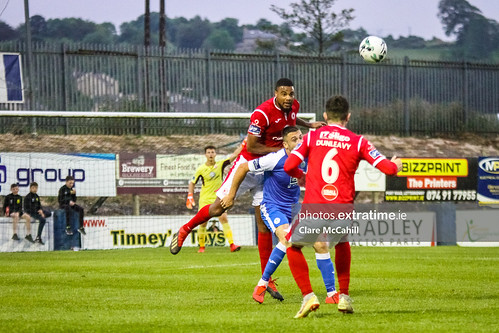 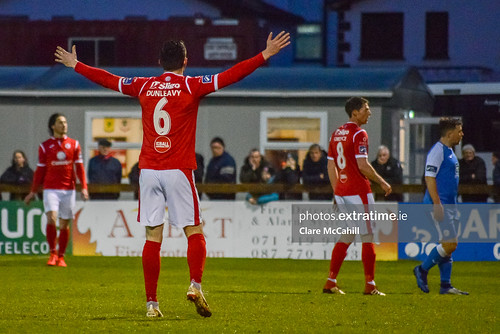 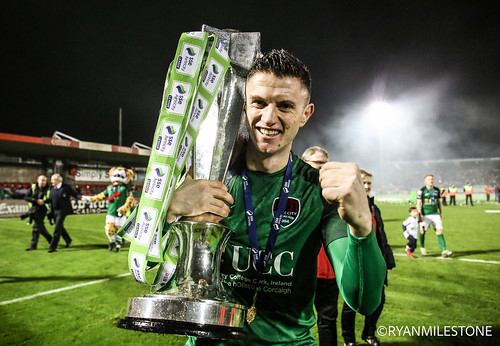 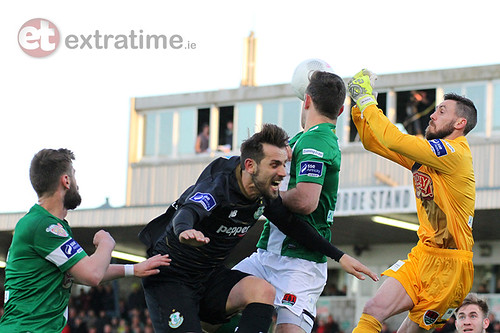 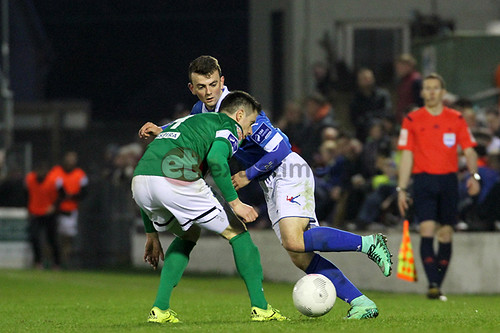 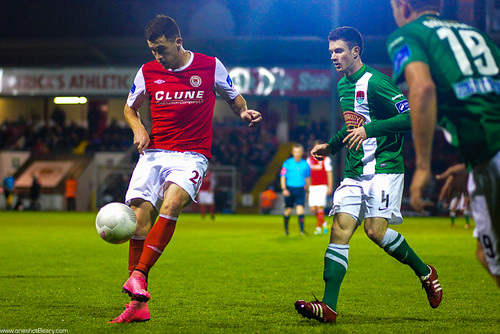 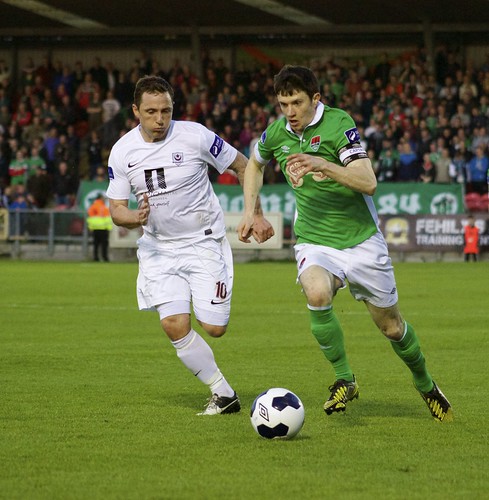