Eric is a Republic of Ireland U18 international who played with Slaney Rovers, FC Carlow and Arklow Town before signing for Shane Keegan at Wexford Youths in February 2012. He made his league debut for the club in a 1-0 home defeat to Limerick FC on 13 April 2012 and made 12 league appearances in his debut year, scoring once, in a 4-2 win over Athlone Town on 5 October.

In 2013 Eric played in 23 of Wexford's twenty-eight league games during which he scored five times. He also scored the club's only cup goal of the year, netting in a 2-1 FAI Cup defeat to Finn Harps. Once again, Eric was key to Wexford's promotion ambitions in 2014, scoring five times in 24 league appearances.

In 2015 Eric scored three times in 21 league appearances as the Wexford Youths won the First Division title. The following season he bagged two Premier Division goals from 23 league appearances but Wexford were relegated back to the First Division following play-off defeat to Drogheda United. At the end of 2016 Eric left Ireland to live in New Zealand where he played for Southern United.

After one season in Otago, Molloy made the switch to New Zealand Premiership champions Team Wellington for the 2017-18 season. Eric signed for Polish Second Division team Stomil Olsztyn for the 2019/2020 season.

Eric signed for Waterford in March 2021 but in July of that year he left the Blues to join Shelbourne. He was soon on the move again and in January 2022 he joined Longford Town. 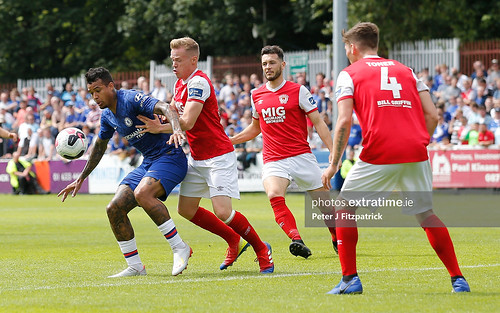 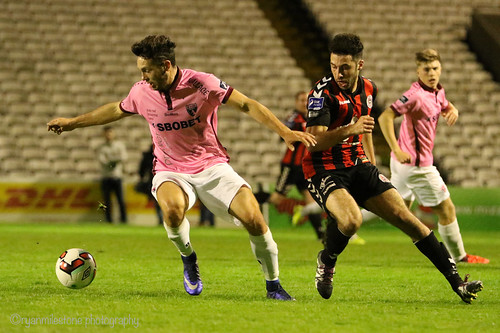 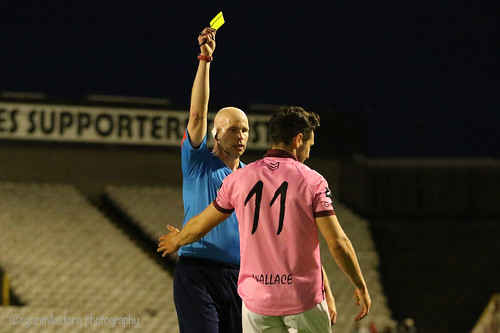 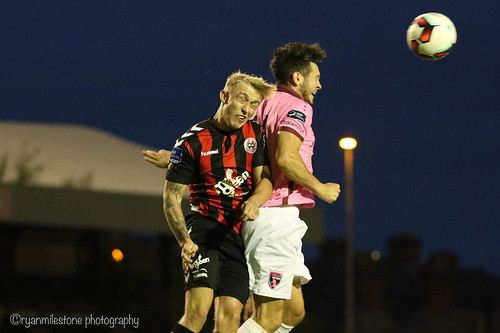