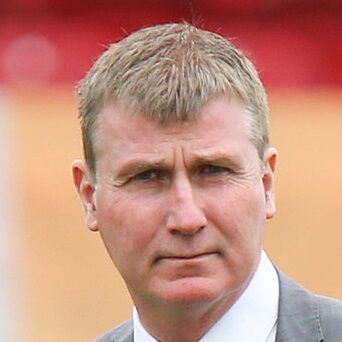 Stephen Kenny is a former Irish footballer and current manager of Dundalk.

Kenny started off his playing career with two years at Belvedere as a schoolboy before signing for St Patrick’s Athletic. Shortly afterwards, without playing for the first team, he was transferred to Home Farm where he played four games in the League of Ireland first division.

In 1998 after a spell in charge of St Patrick’s Athletics’ U-21 side, Kenny became the youngest League of Ireland manager in history at the age of 27 when he took charge of Longford Town. In his three year stay with the Midlands club he guided them to promotion to the Premier League and qualification for the UEFA cup.

In December 2001, Kenny was appointed manager of Bohemians F.C and won the League title with them in the 2002/03 season. However he was sacked in 2004 after a slow start to that years campaign.

He was only out of work for three weeks when Derry City appointed him after parting ways with Gavin Dykes. He finished runner up twice in the League in 2005 and 2006 and masterminded a 6 game Uefa cup campaign as well as picking up the 2006 FAI cup and two league cups in 2005 and 2006.

This brought him to the attention of SPL club Dunfermline Athletic whom he joined in November 1996. Although relegated that season he did take them to the Scottish Cup Final. Following a slow start in the First Division Kenny was sacked after only a year in December 2007. After only 3 weeks a vacancy arose at his former club Derry City after the sacking of John Robertson and Kenny once again took up the reins where he added two more league cups in 2008 and 2011 and promotion from the First Division in 2010 (after relegation for financial irregularities).

After finishing third in the Premier League in 2011 Kenny resigned to take over at Shamrock Rovers in December 2011. But, after nine difficult months, his contract at Rovers was terminated on 11 September 2012. On 21 November Stephen was appointed as manager of Dundalk FC and in his first season at Oriel Park he guided the Lilywhites to second place behind St Pats in the Premier Division. 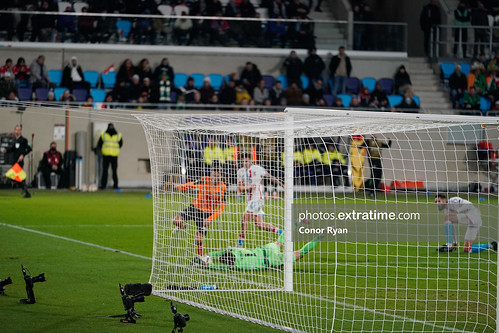 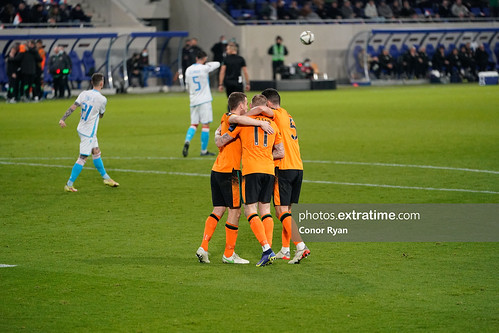 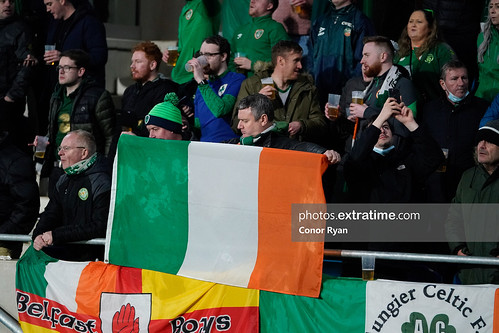 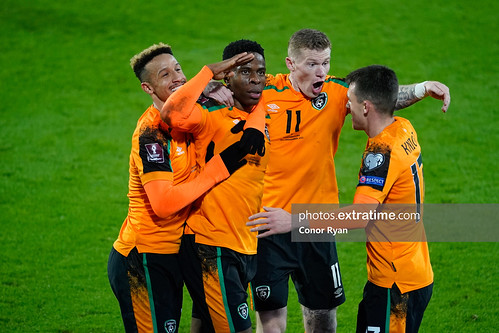 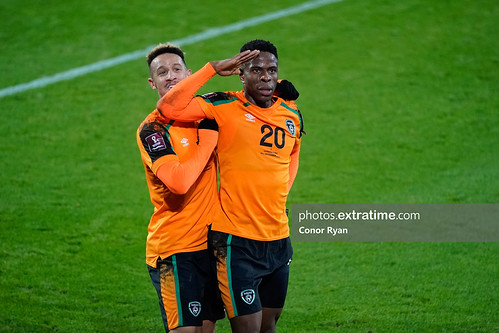 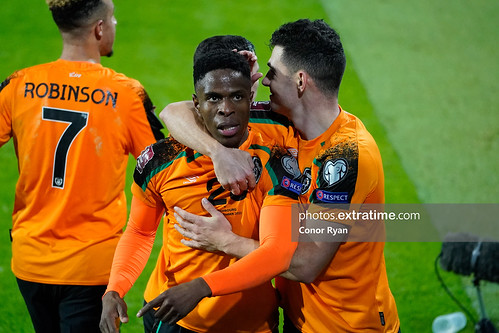 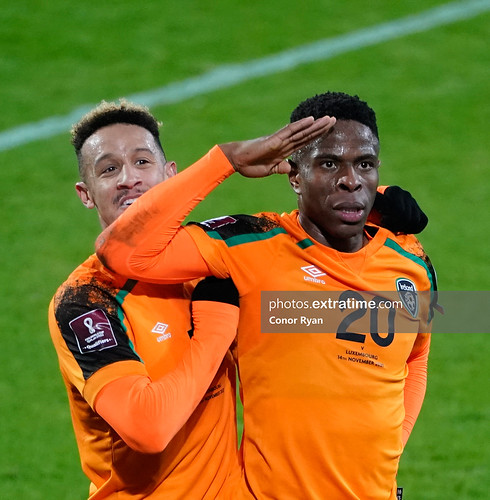 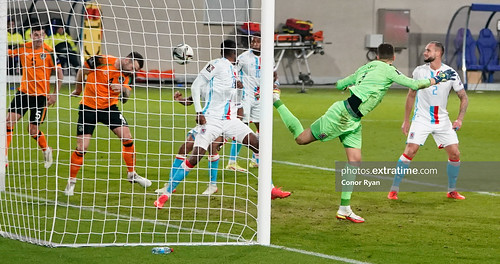 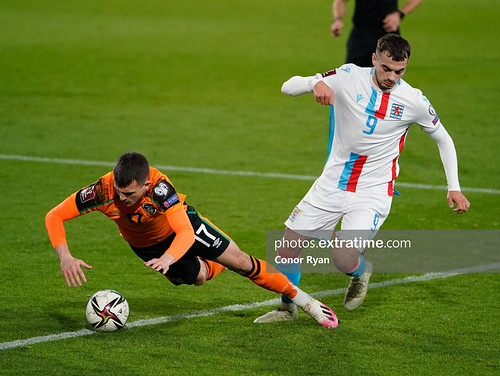 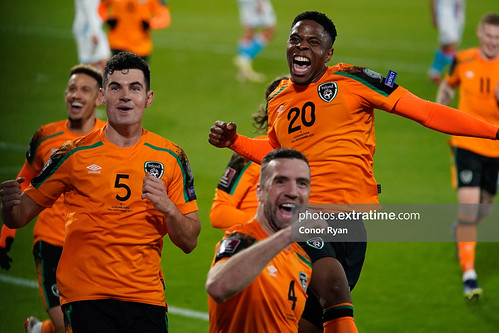 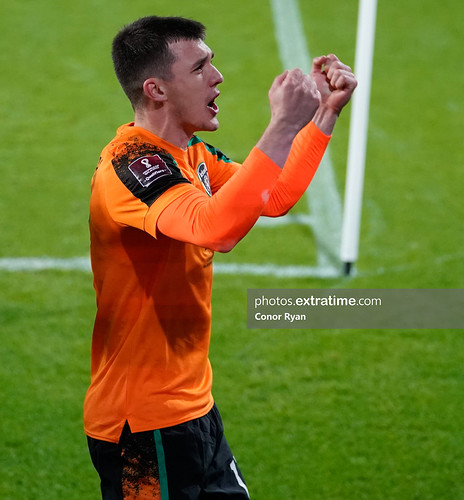