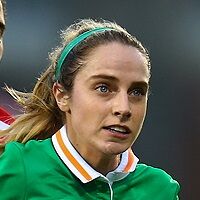 Julie-Ann Russell started off her career with Salthill Devon adn Galway before joining LA Strikers in the W-League in April 2011. However, she returned to Ireland soon after and joined Peamount United for the inaugural Women's National League in 2011, making her debut with the Peas in August 2011. In January 2012, she moved to England to sign for the Doncaster Rovers Belles.

In July 2012, Julie-Ann returned to Peamount United and stayed with the club for two seasons before joining new side UCD Waves ahead of the 2014/15 season.

Julie-Ann has been capped with the Republic of Ireland at U17, U19 and has also previously been called up to the senior squad. Ahead of the games with Finland and Montenegro in June 2016, she has 51 caps to her name. 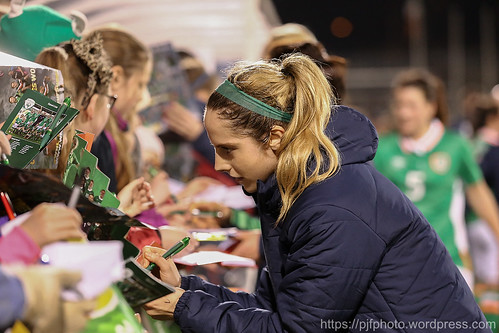 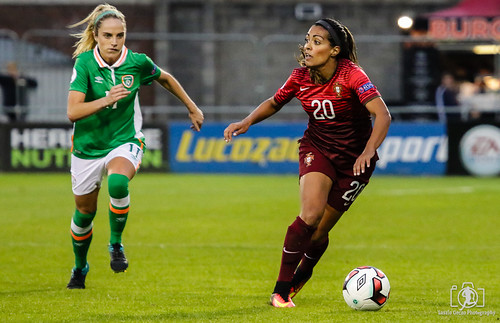 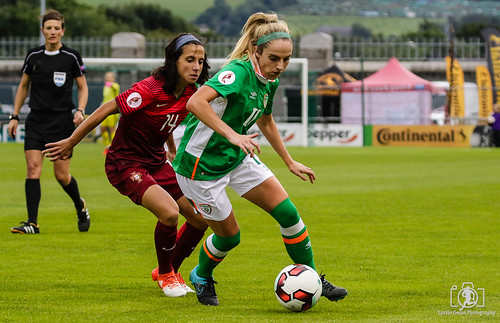 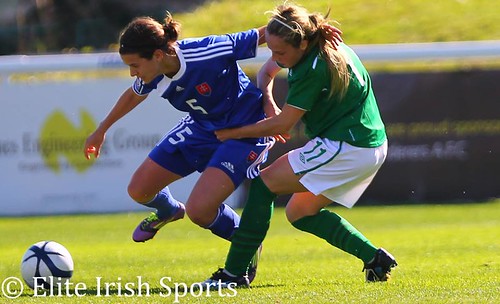 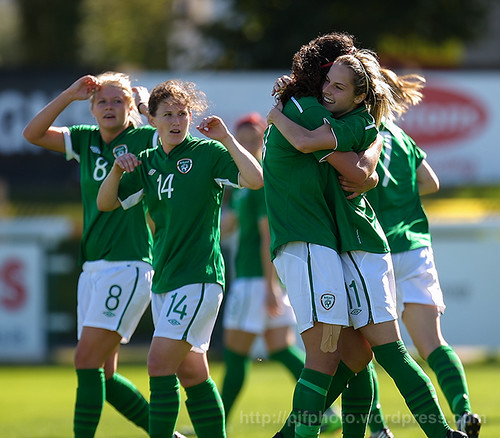 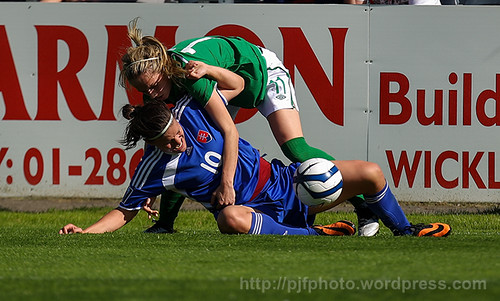 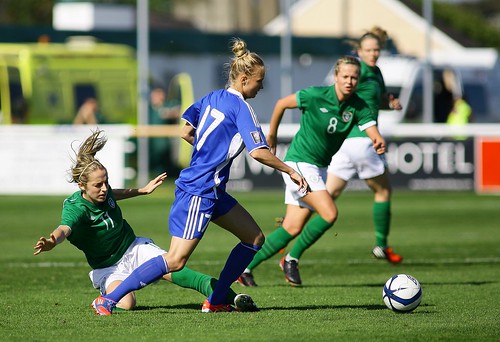 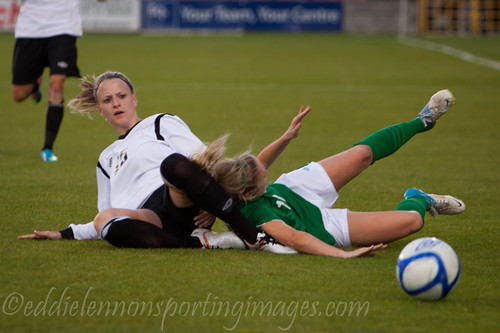 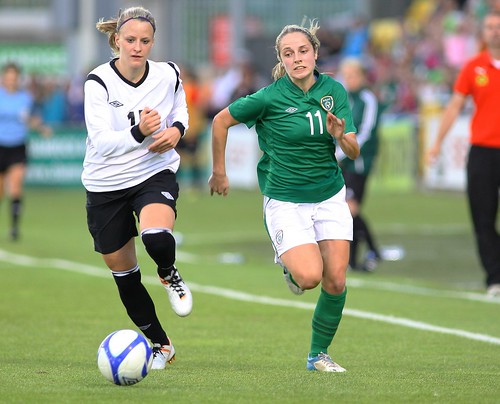 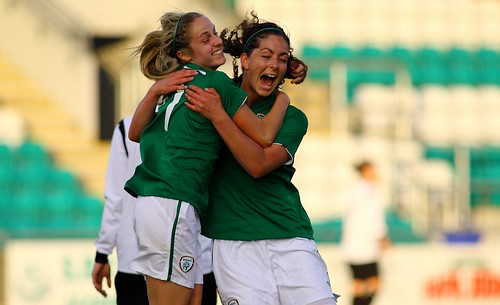 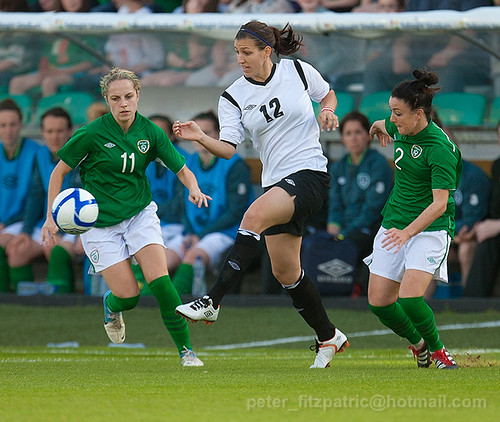