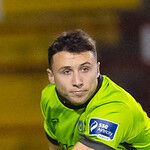 Chris developed at Dublin schoolboy club Belvedere before joining Martin Russell at UCD where he first appeared for the senior team in 2011. He made his senior debut for UCD in a league game away to Derry City on September 9th 2011. By the end of 2011 he had made 5 league appearances and scored twice, against Galway United and Dundalk. In 2012 he made 23 league appearances, scoring just once, and at the end of the season he left UCD to sign for Bohemians.

Chris scored four goals in 20 league appearances as Bohemians finished ninth in the 2013 Premier Division and in February 2014 he joined the Shamrock Rovers B team ahead of their inaugural season in the First Division. Chris played n 20 of the Hoops' second team's 28 First Division fixtures and was top-scorer with six goals, but it would prove to be their only season of league football and Rovers declined to enter the 2015 First Division.

Chris returned to Premier Division football in 2015 when he signed for Alan Mathews at Bray Wanderers in December 2014. He went on to make thirty league appearances for the Seagulls, scoring twice in the process, as Bray finished eighth in the Premier Division. He left the club at the end of the season and went on to sign for Dave Robertson's Sligo Rovers in January 2016.

Chris went on to make six league appearances, scoring once in a 1-1 draw with Finn Harps, before leaving Sligo Rovers in July 2016 and joining Bray Wanderers after a late u-turn as he was set to join Drogheda United. He made 7 appearances fro Bray scoring once in the second half of the season. 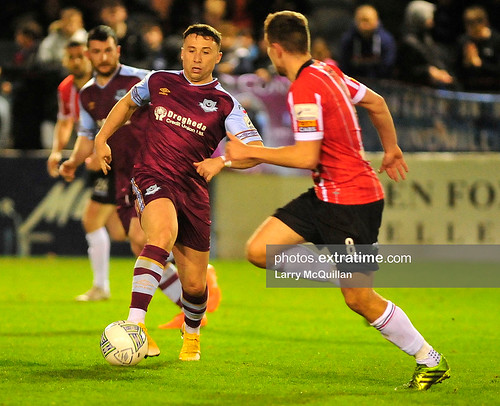 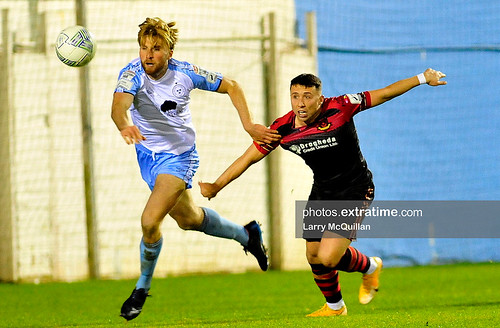 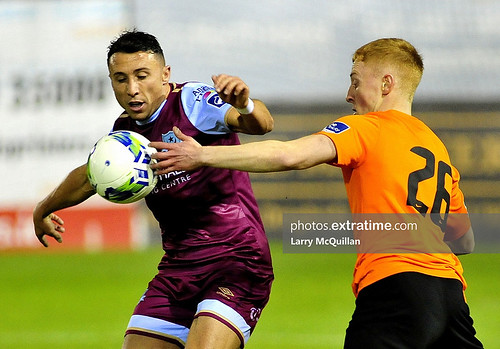 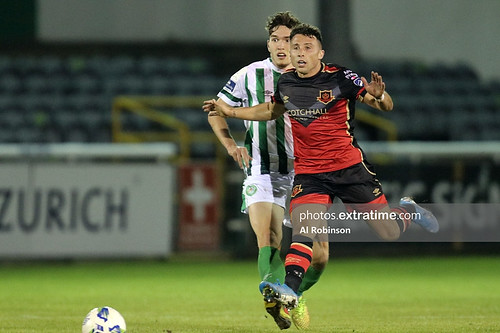 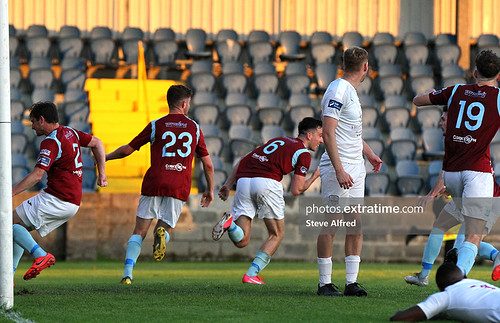 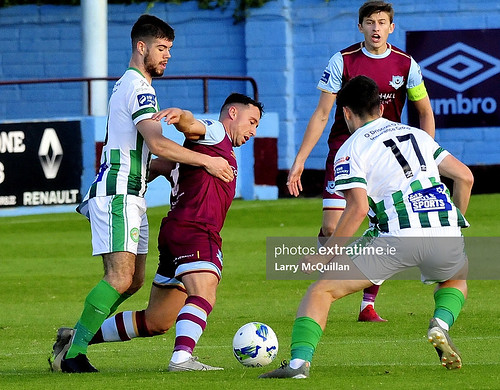 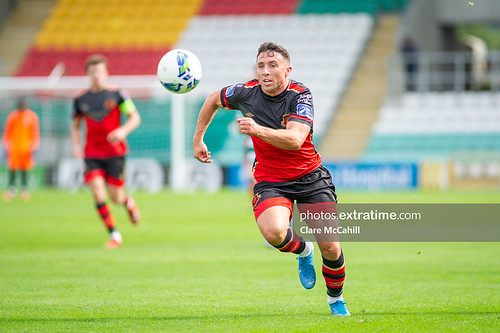 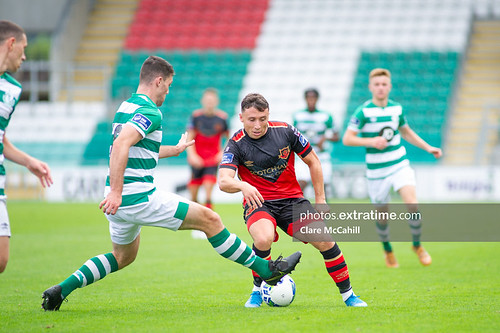 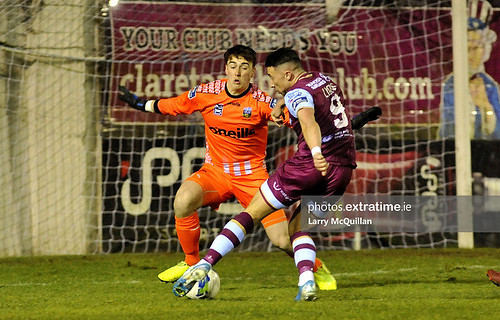 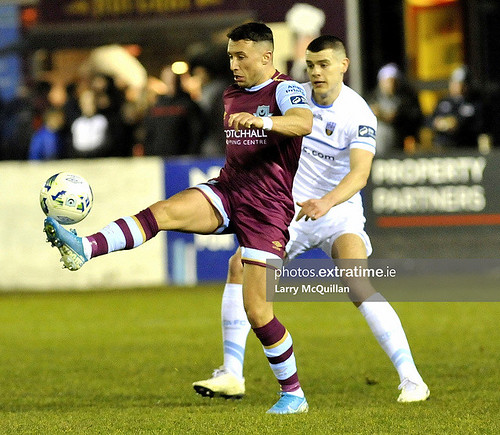 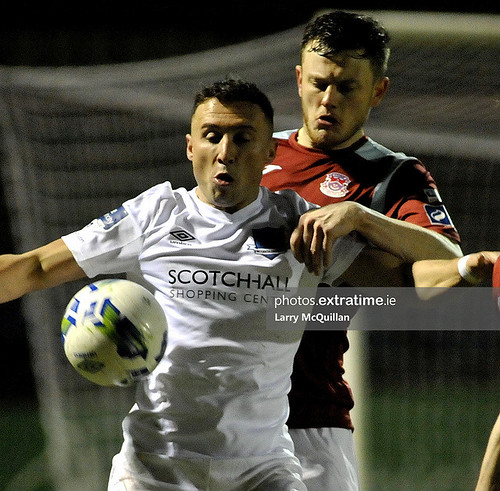 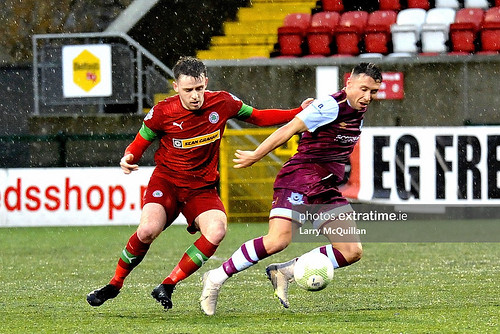