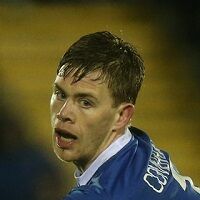 Garry came through the ranks at Shamrock Rovers, playing with the club's U15 side before graduating to the U17 and A Championship sides in 2011. Garry was also a member of the club's U19 squad for 2011/12 and made 1 appearance in the club's 2012 Leinster Senior Cup run. He left Rovers in July 2012.

In June 2014 Garry signed for Martin Cambridge at Cobh Ramblers and he scored on his debut against Shamrock Rovers B on 28 June. That would be Garry's only goal in 10 league appearances over the second half of that season. Garry joined Avondale United in January 2015.

Garry then re-joined Cobh Ramblers from Avondale midway through the 2016 when he signed a contact at the end of June. He pulled on the Rams jersey against Shelbourne on 1st July and made 11 more league appearances for the club over the latter half of the season. At the end of the 2016 season Garry left Cobh and in January 2017 he signed for Pat Fenlon at Waterford FC. After making 25 appearances for the Blues in 2017, Garry re-signed for the 2018 Premier Division campaign.

After two seasons with Waterford, Garry then signed with Cork City ahead of the 2019 campaign on a two year deal. Garry then mutually terminated his contract with the club in July 2019 as he went in search of first team football.

He didn't find it for two seasons, until he signed for Athlone Town in July 2021. 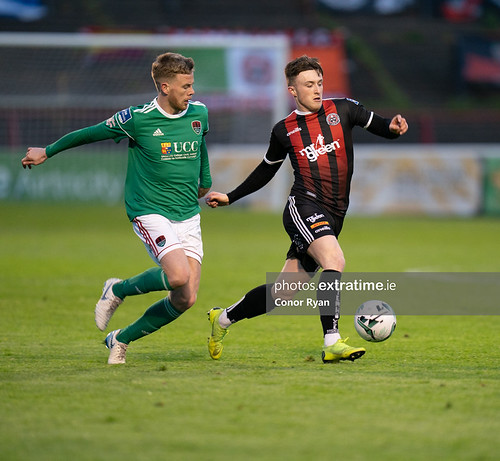 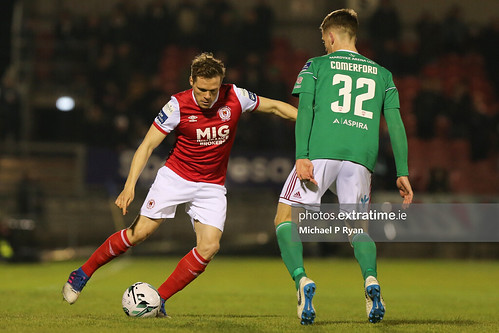 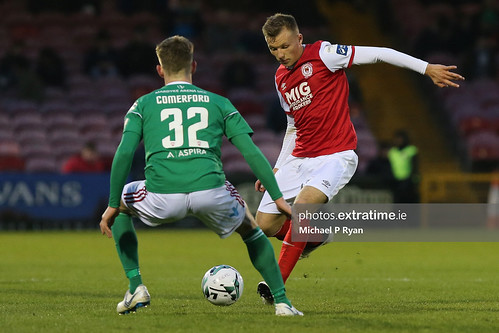 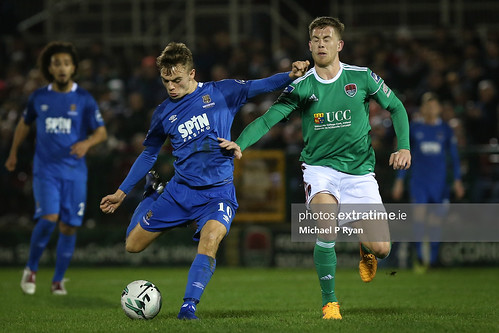 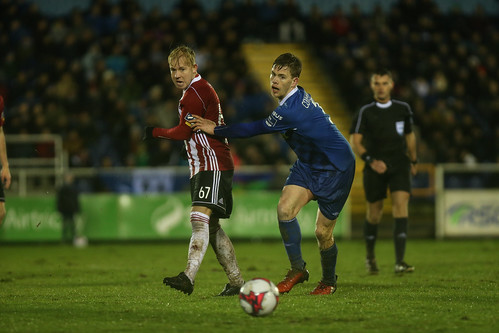 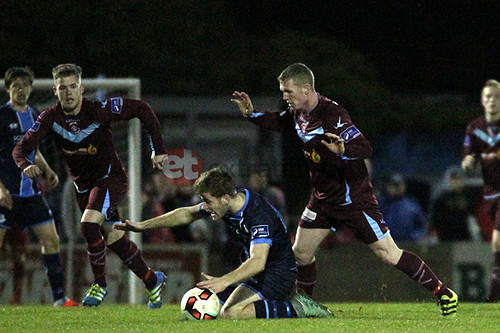 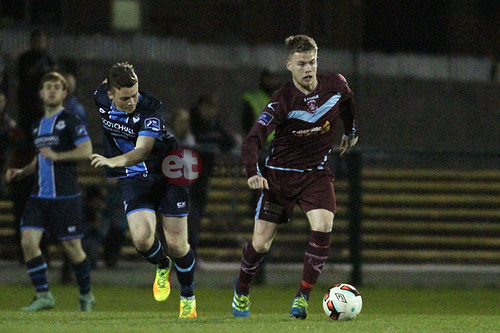 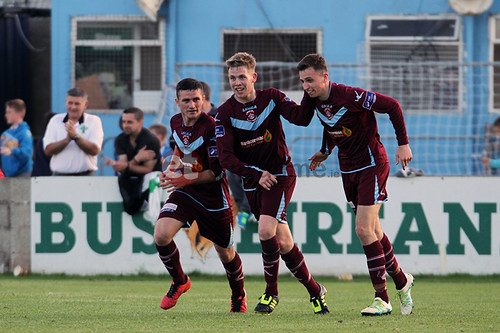