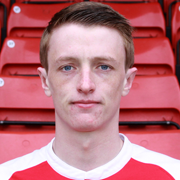 Chris is another former Belvedere boy who entered senior football with Bohemians. He joined Bohs in July 2010 and made his senior debut away to Portadown in the Setanta Cup in March 2011. He made his league debut in April 2011 coming on as a 79th minute substitute against UCD at the Belfield Bowl and made a total of 20 league appearances in his debut season, 10 of those as a substitute.

In January 2012 Chris moved across the city, signing for Liam Buckley at St Patrick's Athletic. He made his Pats debut in a Setanta Cup defeat away to Cliftonville on 13 February 2012 and went on to score six times in 25 league appearances. 2013 was even more successful for Chris and Pats. He netted nine league goals in 32 league outings as Pats won the league title.

Chris continued his goalscoring form in the 2014 season, hitting the back of the net eleven times in thirty appearances as St Pats came third in the league. He also was a part of the team that won the FAI Cup Final after beating Derry City 2-0. Chris then departed for Peterborough during the 2015 summer transfer window for an undisclosed fee after making 24 league appearances in his final season in Dublin.

In June 2018, Chris left Peterborough to sign with Scottish side Aberdeen on a three year deal.

In January 2019, Chris signed back with St Patrick's Athletic after being released by Aberdeen. In December 2021, Chris signed a new long term deal with Pats. 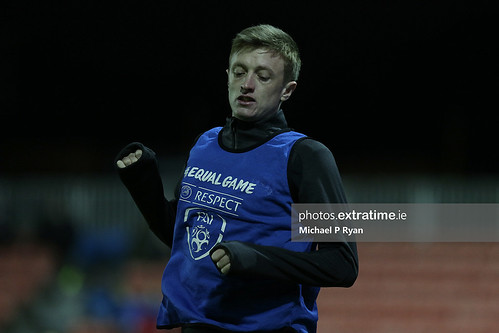 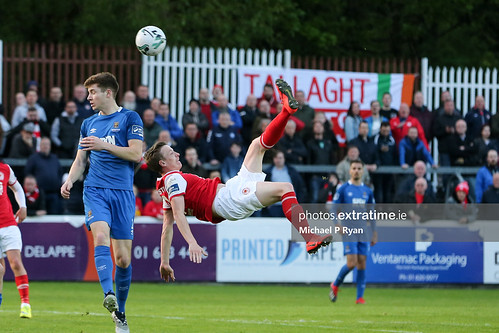 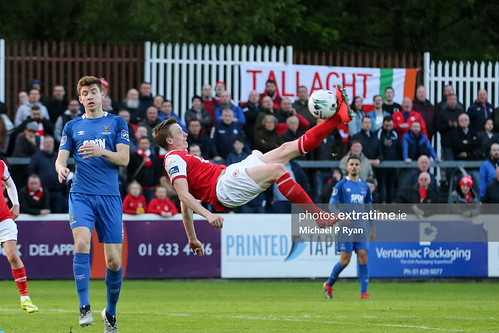 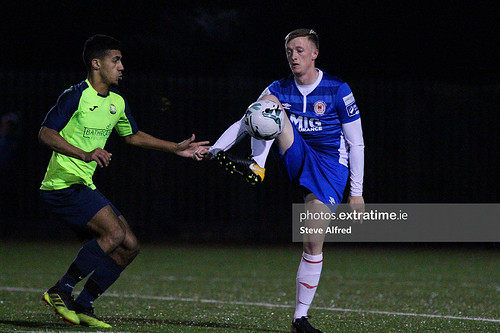 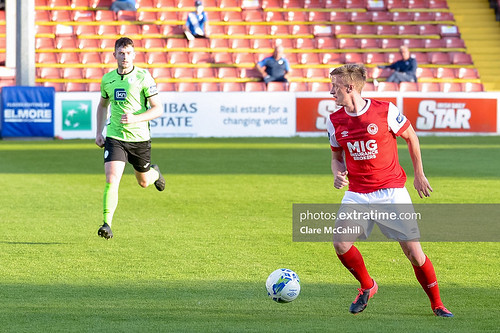 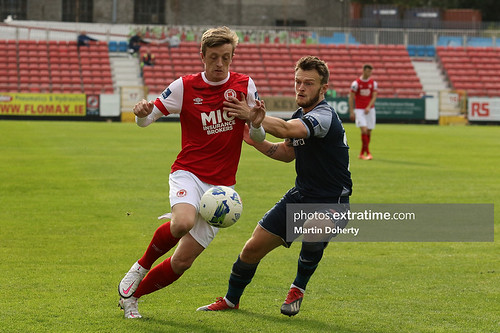 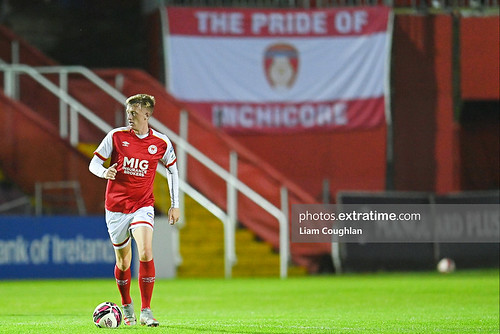 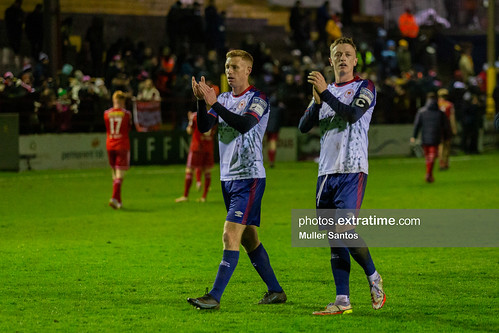 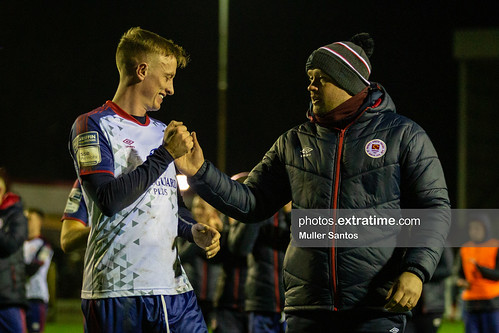 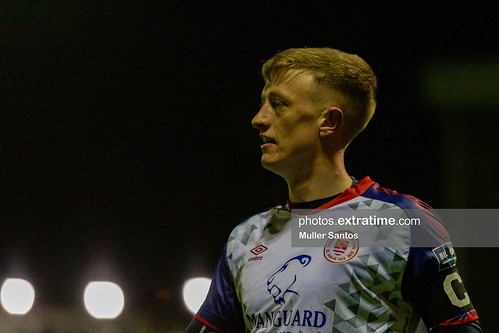 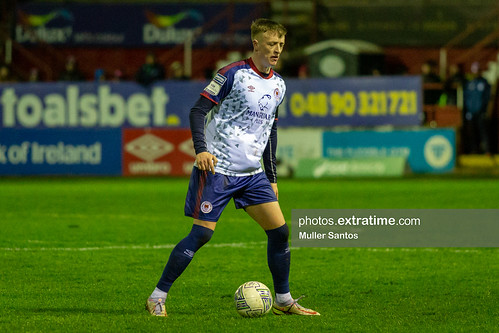 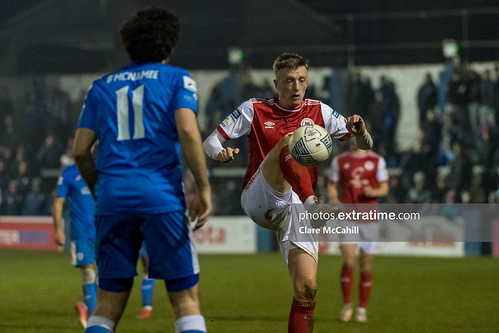