Brian Murphy joined Manchester City as a 17-year-old and was on their books for three years, including loan periods at Oldham Athletic and Peterborough United.

In 2003 he joined Swansea City on a free transfer who were then managed by Brian Flynn. He made 13 appearances for them in the 2003/04 season but did not get a look-in the following season due to the form of Willy Gueret.

Brian joined Bohemians in January 2007 and kept an amazing 19 clean sheets in his 29 league games during the 2007 season and was voted was voted "Goalkeeper of the Year" by the Soccer Writers Association of Ireland.

In 2008 Murphy helped Bohs to a league and Cup double, retaining his "Goalkeeper of the Year" award. Murphy also became the first goalkeeper to win the League of Ireland player of the season award, which he won after keeping after keeping 20 clean sheets in 33 league games during the 2008 season.

After three years at Dalymount Park, and having made 97 league appearances, Brian signed for Roy Keane at Ipswich Town late in 2009. In 2011 he moved on to Queens Park Rangers, though injury and the form of Paddy Kenny, limited his first team opportunities at Loftus Road.

In December 2020, Brian re-signed for Waterford ahead of the 2021 campaign. 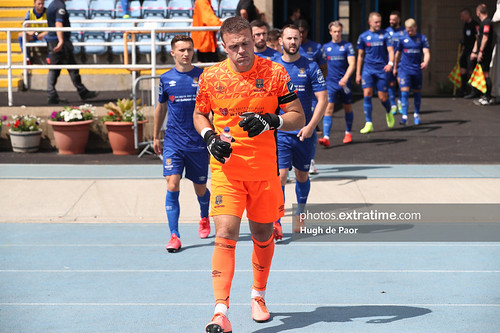 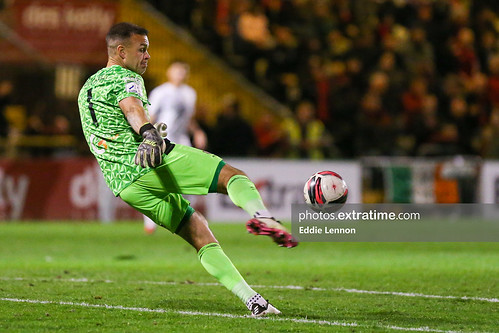 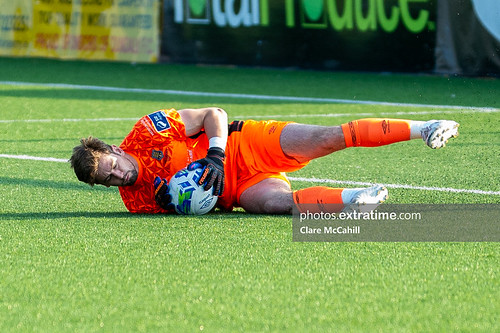