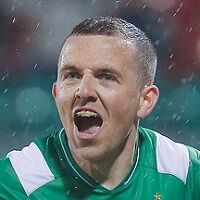 Gary started his career at Leinster Senior League outfit Crumlin United and was signed by Bray Wanderers in 2007. He made a total of 24 appearances that season, scoring twice, but in 2008 he endured a run of poor form and he was loaned out to First Division side Shelbourne for the latter half of the season.

McCabe returned to Bray for the 2009 season fit and ready for action. He contributed 8 goals for the Wicklow side, finishing as the club's top scorer, and made 38 league and cup appearances. Overall it was a tough year for Bray, who finished bottom of the league, and it was no great surprise when Gary left the club at the end of the season to sign for Sligo Rovers.

Gary played a key role for Sligo as they finished third in the 2010 Premier Division and he also won an FAI Cup winners medal as Sligo beat Shamrock Rovers on penalties at the Aviva Stadium. However, that was Gary's last game for Sligo and, with his contract having expired, he signed for Shamrock Rovers in January 2011.

He made his debut for the Hoops on the opening night of the 2011 season at Tallaght Stadium against Dundalk, scoring his first goal for the club just before half time as Rovers went on to win 3-1. Gary made 31 league appearances, scoring six goals, as Rovers won their second consecutive League title and he also played a key role in the Hoops' ground breaking European campaign, scoring the equaliser in the 1-1 home draw against Partizan Belgrade.

Gary stayed with Rovers for the 2014 season and made a further 31 appearances, once again scoring eight league goals, as the Hoops secured European football with a fourth place finish. In 2015 he made 27 league appearances, scoring twice, and also played in all four of the club's Europa League matches as Rovers went out to Norwegian side Odds. 2016 would be Gary's last season with the Hoops and he signed of with ten league goals from 28 appearances. In December of that year he signed a deal to return to Bray Wanderers for the 2017 season. 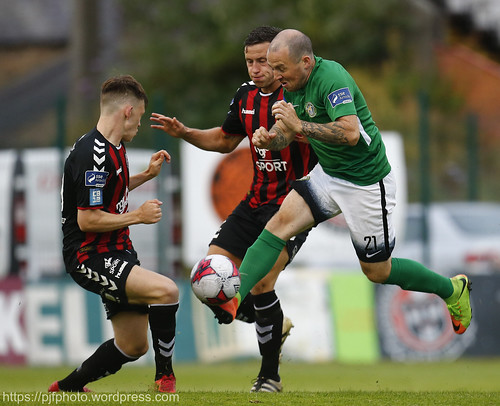 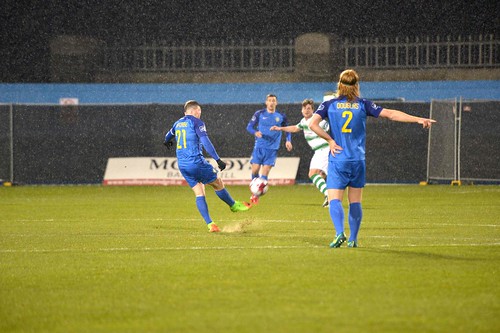 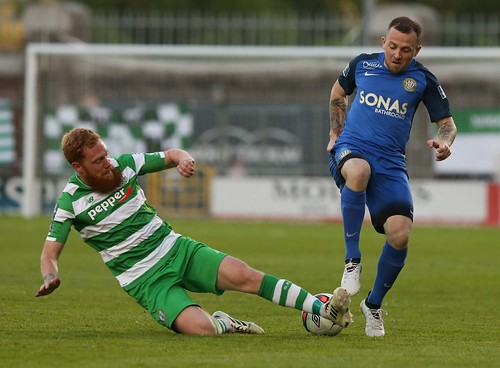 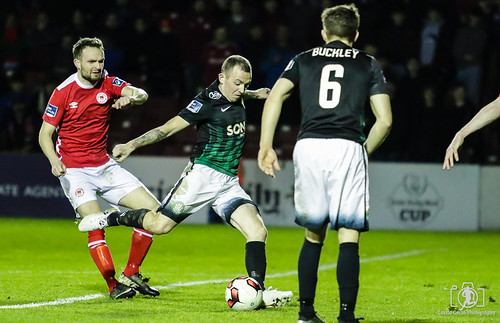 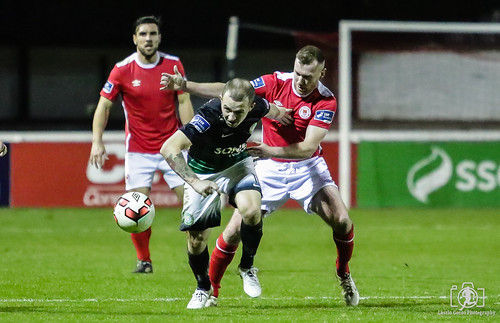 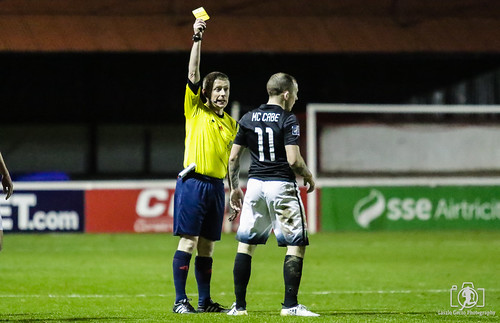 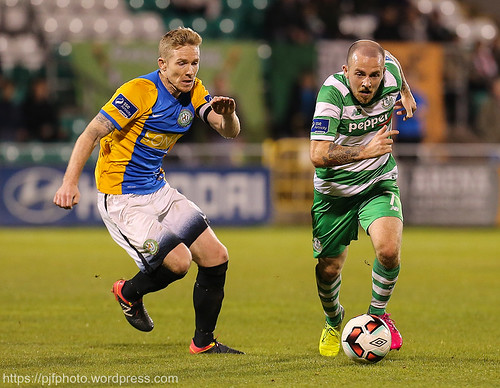 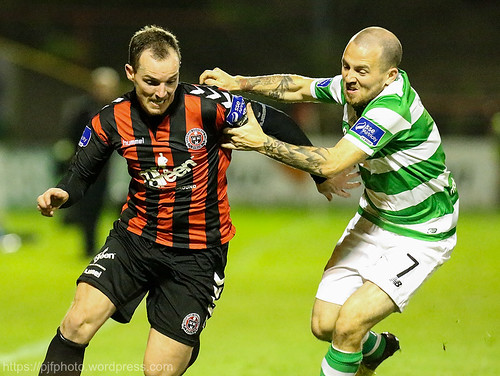 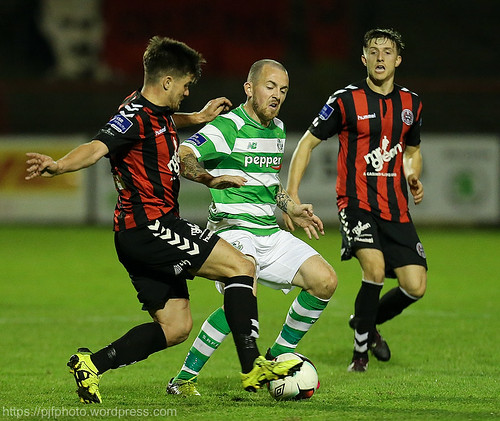 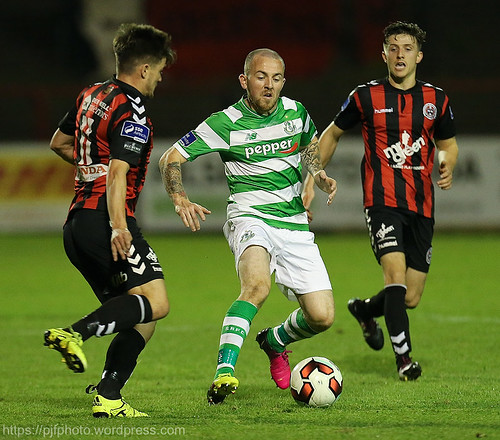 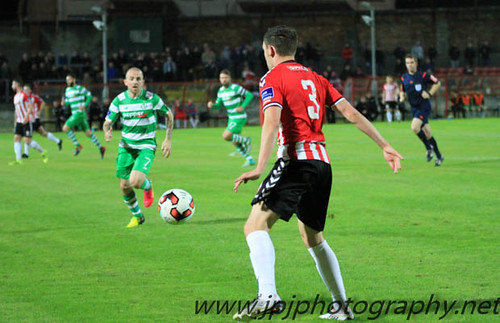 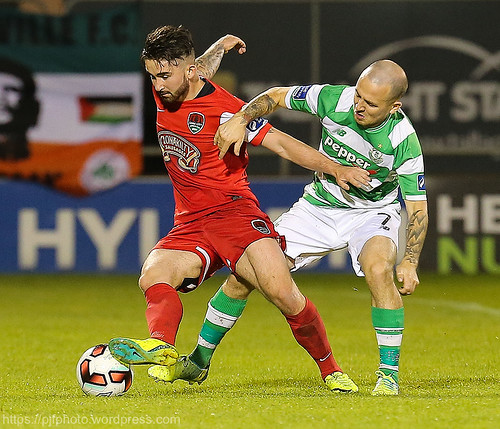