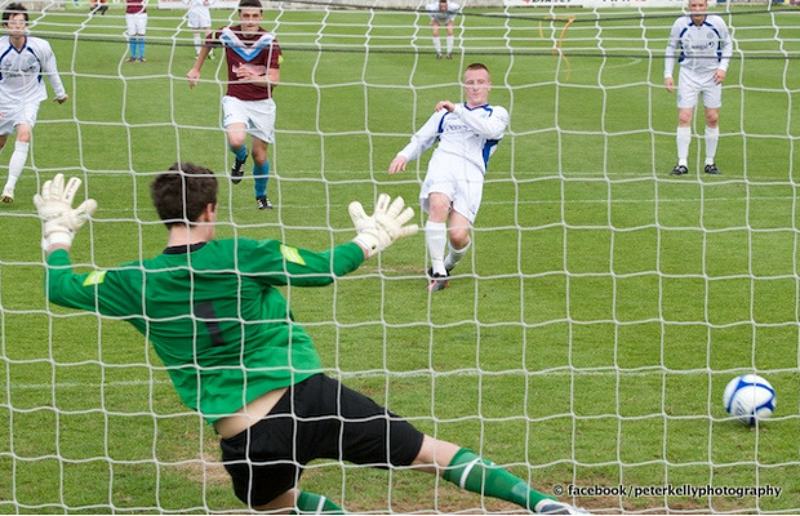 The First Division has come to an end and ,after 306 goals, Wexford Youths Danny Furlong, Waterford's Sean Maguire and Finn Harps Kevin McHugh top the scoring charts with 13. Furlong's final day double against Limerick and Kevin McHugh strike was enough to join Maguire on the top of the pile.

There were only two own goals scored in the course of the season; Mervue United's Alan Murphy and Waterford United's Seamus Long each scoring once into their own nets.

Shane Tracey, Sean Maguire and Danny Furlong topped the 1st half scoring charts with six each. If you want a player to score for you in the second half, Finn Harps Kevin McHugh is your man. 10 of his 13 goals were scored in the second half.

Tom Elmes scored five of his 11 goals after the 80th minute had passed. Opposition defences beware!