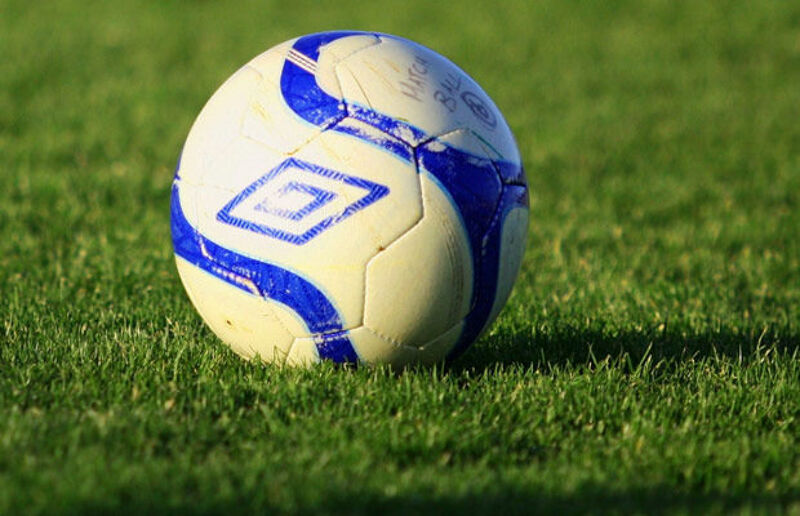 The 20-year-old attacking midfielder joins one of her international teammates, in the form of record caps-holder Emma Byrne, at the London club having reached the FAI Cup final with Shelbourne in 2015.

Six-times capped McCabe was part of the Raheny United side that won the league and cup double in 2014 before being rebranded as Shelbourne ahead of the current campaign.

She was a key part of the Republic of Ireland side that reached the semi-finals of the under-19 European Championships in 2014, before making her full international debut against Hungary in March of this year.

“We are delighted to welcome Katie to the club,” said Arsenal coach Pedro Martinez.

“She is a fantastic young talent, who is full of potential, and I look forward to her continued progress with us in the season ahead.”

Kilnamanagh-born McCabe comes from a talented footballing family, as her brother Gary previously represented Shamrock Rovers in the group stages of the Europa League.