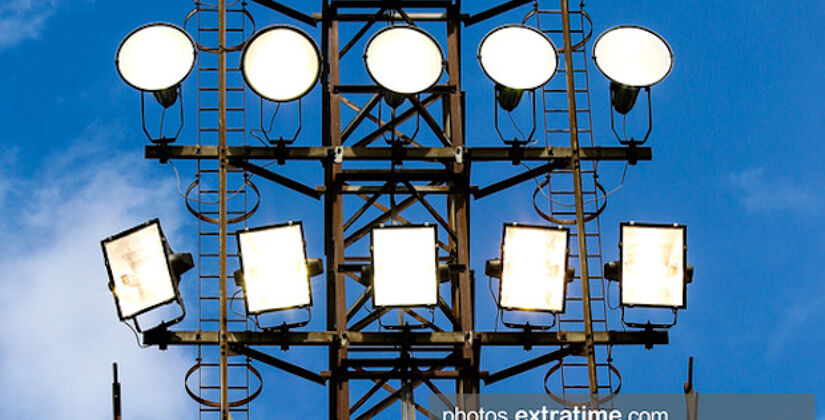 Two teams who are lagging towards the lower end of the SSE Airtricity Premier Division are set to clash as Drogheda United travel to Dublin tonight to face Bohemians (kick-off 7:45pm).

Keith Long faces into this game under pressure as his team sit in seventh place after a dispiriting 3-0 loss away to St Patrick’s Athletic on Monday night which put a serious dent in their ambition to get one of the Europa Conference league places in the Premier Division.

Pats had come into the game in indifferent form but went ahead in the first few minutes with a goal from Tunde Owolabi. Bohs then created a number of chances and but for some excellent goalkeeping by Joseph Anang could have been on level terms.

They then got hit by a sucker punch just before half-time when Owolabi scored again. The Gypsies ran out of ideas in the second half and a break from Pats lead to a penalty which was converted by Owolabi for his hat-trick.

Not only does qualification for European football look doubtful at the moment but a loss today will put them on the same points as their opponents Drogheda who are currently eight place in the league.

Bohs boss Keith Long tried to emphasise the positives from the St Pats game when he spoke before tonight’s game.

“On Monday in spite of losing heavily against St. Pat’s I felt there were many positives to take from the game. We dominated in every facet especially in the first half, creating chance after chance with their keeper making some outstanding saves. This may sound bonkers but I thought on another night we could have won the game comfortably.”

Long is expecting a tough challenge tonight particularly after the result achieved by Drogheda on Monday.

“Drogheda are enjoying a good season in Kevin’s first year in charge and will provide a tough test for us tonight, buoyed by a good win against Rovers on Monday night.”

Kevin Doherty’s team have had a recent upturn in form with two wins in a row, something their opponents tonight have yet to achieve this season.

Their latest league game was a shock 1-0 win against Shamrock Rovers at Head in the Game Park on Monday night.

Considering their good recent league form and their closeness to Bohemians in the league, expectations will be high that they can achieve another result at Dalymount Park.

They have moved nine points clear of second bottom Finn Harps, so, another win tonight could increase this gap, particularly with Harps having a tough game away to Derry City.

In injury news, there is a chance that Dane Massey may be fit enough to feature tonight and Sean Roughan will also be available after serving a one match ban.

Dean Williams scored an 88th minute equaliser to secure a 1-1 draw against Bohemians at Head in the Game Park in their last league meeting.

Their four meetings last season saw Bohemians win twice, one draw and Drogheda winning one of the fixtures. Their meeting in June last year ended in a 5-0 victory to Bohemians with Georgie Kelly grabbing four goals.