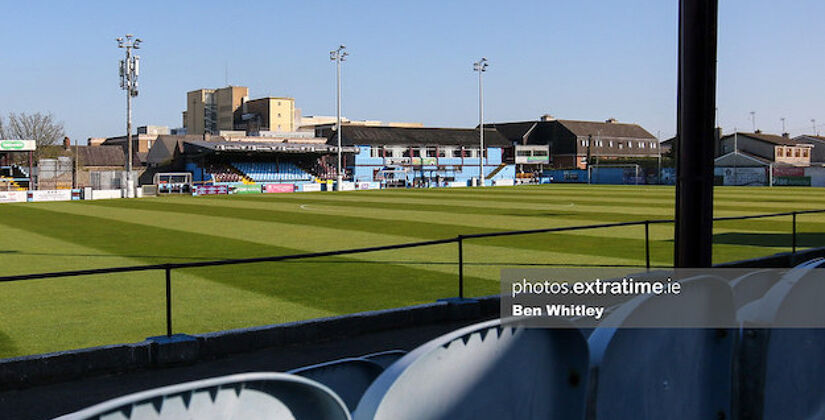 Drogheda United continue their 2022 Premier Division campaign at home to new boys UCD at Head in the Game Park on Friday night (kick-off at 7.45pm).

Following the postponement of their opening night fixture away to Finn Harps, Kevin Doherty’s side come into this game after successive defeats at home to Shelbourne and away to defending champions Shamrock Rovers.

It has been a difficult start for Drogheda who saw James Brown, David Odumosu, Hugh Douglas, Conor Kane, Joe Redmond, Daniel O’Reilly and Mark Doyle head for the exit door in the offseason.

Having changed from three or five at the back to a four under Doherty and former Longford town boss Daire Doyle, only Dane Massey remains from last season’s back six.

Following the opening day 2-0 defeat to Shelbourne last Friday, the Boynesiders were spirited in their defeat to Rovers in Tallaght going down 3-1 having pulled a goal back through Evan Weir to make it 2-1.

It was Weir’s first goal for the club after impressive play on the right by Sean Roughan and Georgie Poynton. However, it wasn’t enough to get the Louth side anything from the game.

Darragh Nugent is available for United after his loan rendered him ineligible to play against his parent club on Monday.

The Students are yet to find the back of the net in their opening three games and have played out a couple of dour affairs at the UCD Bowl.

After picking up two points against potential relegation rivals, Friday’s encounter represents another important game for UCD with Drogheda currently propping up the table.

Last time out a stoppage in play for a sprinkler was the highlight against Shelbourne while last Friday the Belfield side had Lorcan Healy to thank after he pulled off several saves to keep out Finn Harps.

Evan Weir is the only player between the two sides to have scored a goal this season.

This is the first meeting between the sides since they were in the First Division in 2020 with Drogheda winning 3-1 and 5-1 on their way to promotion.

UCD have not beaten Drogheda since August 2018.