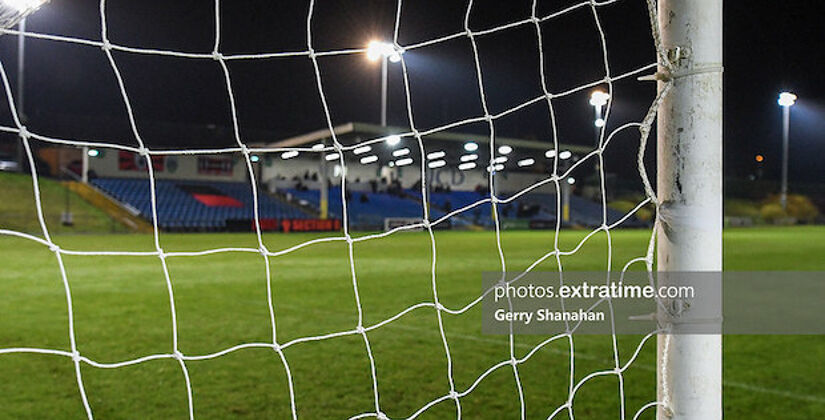 The Students play their first home game of the season when they host Finn Harps at the UCD Bowl on Friday night (kick-off 7.45pm).

Andy Myler’s side had a baptism of fire on their return to the Premier Division last Friday night when they came up against League of Ireland Champions Shamrock Rovers in Tallaght Stadium.

UCD had their fair share of chances, but they were outclassed by Rovers as goals from Sean Hoare, Daniel Mandroiu and Graham Burke saw the Students lose 3-0.

They are already one of the early favourites for relegation this season so picking up points where they can will be imperative if they are to remain in the top flight for 2023.

Harps are no soft touch as everyone involved in the League of Ireland knows – although with the disruption of last week’s postponed game for the visitors Friday night might just be a good time for the Students to get at them and try and nick a result.

Harps start their season at the second time of asking after their match against Drogheda United was called off last weekend due to poor weather and an unplayable pitch.

That extra week could disrupt the Donegal side and Ollie Horgan will be looking for his side to perform well with two games coming up in quick succession.

Harps will also have to perform without their manager in the dugout with Ollie Horgan suspended for the meeting with UCD.

“We’d love to have got up and running last weekend but no one could foresee the storm or the weather it brought with it and so we’ll move on now to two games in the space of a weekend, both away from home,” Horgan said, speaking to the club’s website.

“UCD are a proper side and have a lot of connections with ourselves, both on the pitch and in the dugout.

“They’re a young side but have an abundance of quality in the likes of Kerrigan and Colm Whelan, as well as players like Sam Todd who not only bring great ability but played 60 or 70 games for us in his time here and so he has that experience too.

“We’ve always struggled in Belfield over the years and I don’t see Friday night being any different.”

UCD began life back in the Premier Division with a 3-0 loss away to Shamrock Rovers last weekend.

Friday night marks Finn Harps first game of the season with their opening fixtures against Drogheda Untied being called off last week due to inclement weather.

The sides last faced each other the season UCD were relegated from the Premier Division in 2019, the Students had the superior record across four games that season winning two, drawing one and losing one.