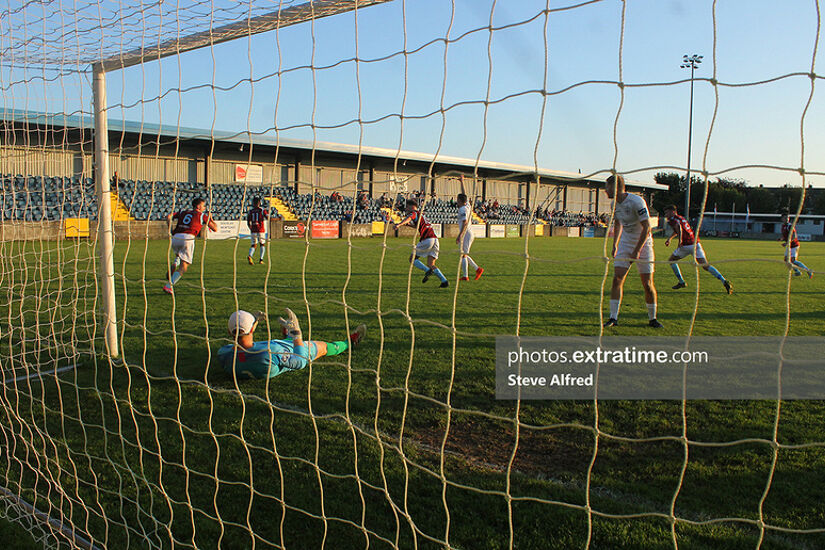 The home side come into this fixture looking for a morale boosting result ahead of two major games to come.

Firstly they will be taking on Athlone Town who they are in a battle with to avoid finishing bottom of the division. That is followed by the Munster Senior Cup final on the 19th September against Cork City at Turner’s Cross.

They are not coming into the game in great form though. Last weekend’s loss away to Treaty United saw their run extend to one win in eight games.

It has been a tough season for the majority of the campaign for the Cork side. Cobh will be looking to create some positivity for the start of next season. A few wins would certainly go a long way towards achieving that.

Galway sat out the action last weekend as result of the fixture schedule. They watched on as  Cork City extended their lead to eight points at the top, but they know they have a game in hand over them.

This fixture, along with a home game next weekend, provides them an opportunity to haul back that lead.

To do so, they will have to halt a poor run of form themselves. Two wins in seven games across league and cup has seen them overtaken at the top and questions asked of the side.

A two-one home defeat to Bray in their last league game was especially disappointing. They cannot afford any slip ups in this game.

John Caulfield welcomed the break after a tough run.

“The break did allow us to get players back to fitness. It was good to be able to get extra work with these players. It allows us to freshen things up ahead of tough games.”

He still believes that the league is to be won despite the gap.

“The most important thing we must do is to be prepare properly, which we have done, and to focus on the game ahead. If we play to our best, then I’ll always believe we’ll win the match. Whatever else happens, we must get the job done ourselves.”

Galway have had the best in all six games played between the sides. Indeed, Cobh have not even been able to score in any of those.

Their previous meeting up in Galway proved to be a tough night for Shane Keegan’s first game in charge. The westerners running out three nil winners on that occasion.