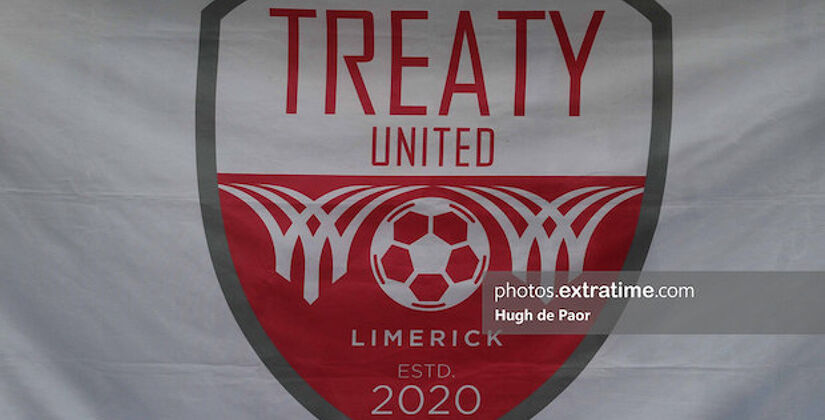 Treaty United entertain the favourites to win the SSE Airtricity League First Division on Friday night when they welcome Waterford to the Markets Field (kick-off 7.45pm).

The fixture couldn’t have come at a worse time for the Limerick men who were annihilated by Cork City last week losing 4-0 on home soil.

The result was concerning for a variety of reasons, not least the fact that City could’ve easily won by a greater margin such was their superiority on the night.

The Leesiders already look like contenders for the first division title and the table shows Waterford are on the same stratosphere.

Speaking to Extratime.com after the defeat to Cork City, Treaty boss Tommy Barrett acknowledged the quality of tomorrow’s opponents and noted that a considerable improvement is needed by his side.

“Whatever game we’re playing we have to be at it 100%, we cannot afford to be below par any week against any team and it’s the same against Waterford, we’ll be punished if we play poorly.”

Waterford return to action for the first time in 11 days the Blues know any result other than a victory is unacceptable.

Just over a week ago, Waterford fell to a 2-0 defeat to Cork City at Turner’s Cross, and this was preceded by an underwhelming victory at home to Wexford.

Notwithstanding their recent form, the Blues are expected to emerge victorious tomorrow and speaking to the Waterford FC media, manager Ian Morris says there’s a positive mood within the camp.

“We can’t wait for the game on Friday. Last week with no game has given us the chance to let a couple of lads with knocks or illness recover.

Former Limerick FC player Killian Cantwell is among those returning to the fray and Morris hopes to have him back in the coming weeks. It remains to be seen if he’ll play any part in tomorrow’s match.

Treaty United have shown the greatest discipline so far this season having received fewer cards than any other side (six yellow cards, no red cards). Bear in mind, they’ve also played a game less than most teams in the league.

Waterford have scored ten goals in five games so far, the joint-second most by any side in the division along with Galway. Only Cork City have more (14).

Michael Cooke has yet to write anything about themselves but click on the bio link to view all past work.