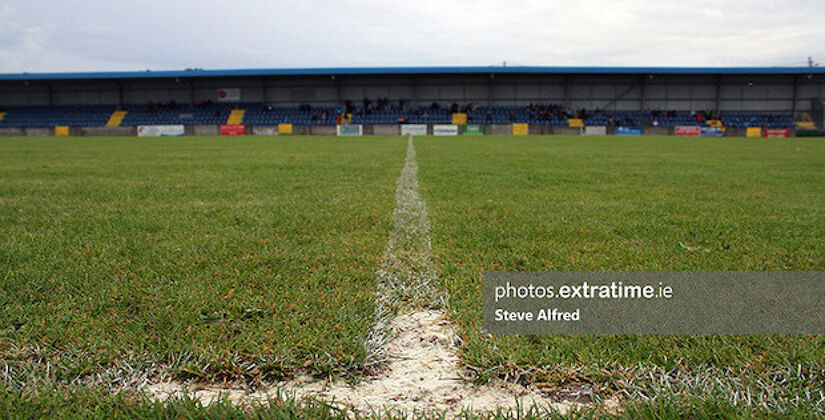 The Rams finally get their season underway when they host Wexford at St Colman’s Park on Friday night (kick-off 7.45pm).

Cobh were due to travel to Longford for the opening day of the season last weekend, but that game was one of several League of Ireland fixtures postponed due to the unruly weather which hit the island last week.

Will that postponement disrupt the team’s preparations or will they be thankful for the extra week to work towards facing Wexford who got well beaten by Treaty Untied last Friday night?

This will be the first chance for manager Darren Murphy to see how his side and their new signings fare in a competitive fixture.

Ramblers have added a raft of new players to their 2022 squad with Luke Desmond, Issa Kargbo, Sean McGrath and Beneoin O’Brien Whitmarsh among the new arrivals at St Colman’s Park and all making the move from Turners Cross.

In team news the Rams have made an additional late signing to their 2022 squad with former Aberdeen centre back  Harlain Mbayo arriving in Cork for this season during the week.

“When the opportunity came to come to Cobh I spoke to the gaffer and my agent and came up to my first training session,” Mbayo said, speaking to the club’s media team.

“I really enjoyed it and it was an easy decision to come and be a part of a young but really hungry side. Moving to Ireland wasn’t something I had planned but I’m really happy to be here and just want to do my part for the team and club to achieve our goals.”

Wexford come into Friday night’s fixture on the back of a tough loss to Treaty United at Ferrycarrig Park last weekend.

Treaty United secured a two goal lead in the first half thanks to Callum McNamara and Joel Coustrain, Conor Davis pulled a goal back for the home side which gave them a foothold going into half-time.

The Limerick side would kick on in the second half however, and a brace from the returning Enda Curran and a 64th minute goal from Joe Gorman would give Wexford a heavy defeat.

They will have a point to prove after last weekend’s loss, the side finished bottom of the First Division table in 2021 and Ian Ryan will be hoping to kick start their campaign with a result away to Cobh on Friday night.

There are still a few injury concerns for Wexford heading into the next fixture with Joe Manley and Luka Lovic expected to miss out, Conor Barry is also a doubt having not been fully fit during pre-season.

Jack Doherty didn’t start last week due to a slight injury but he could be in contention for Friday’s game which would be a major boost for Ian Ryan’s men.

The teams faced each other three times in last year’s First Division, Cobh had the superior record with two wins, while Wexford secured a win in their last meeting of 2021.

Wexford have a poor record at St Colman’s Park, Cobh Ramblers haven’t lost at home to Wexford since the 2015 season when goals from Paul Cahilane, Danny Furlong and Conor Whittle secured a 3-0 win for the then Shane Keegan managed side.