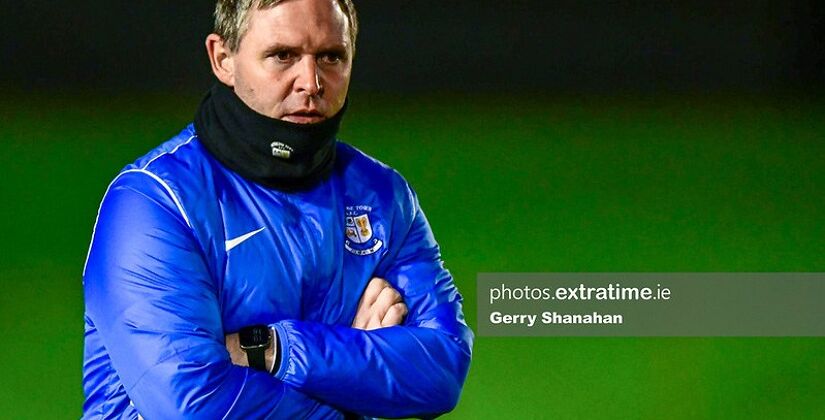 Wexford will be looking for their second win of the season when they host Athlone Town at Ferrycarrig Park on Friday night (kick-off 8pm).

Ian Ryan’s side have won just one game so far this season when they claimed victory against Cabinteely at the end of May.

Since that victory, the side haven’t seen a huge uptick in form with three losses in a row following that game at Stradbrook.

Wexford will be boosted by the signings of Jack Moylan, Cian Kelly and Thomas Considine, as well as the extension of Kyle Robinson’s loan spell with the club until the end of the season.

New signing Thomas Considine is absent for this Friday night’s fixture due to an injury but Moylan and Kelly are both in line to make their debuts for the club.

Kieran Murphy is a doubt for Ian Ryan’s side.

The Town had such a bright start to the season that many would have thought they would be further up the table at this point having gone unbeaten in their opening five games of the First Division campaign.

With just one win in their last eight games however, Adrian Carberry’s side have slipped down the table and now sit outside the playoff spots in the First Division.

They managed to secure a scoreless draw when they faced Bray Wanderers last weekend and that could be a signal that their form is improving, they’ll have to show it on the field on Friday night however.

A win could see them move back into the playoff spots though, and that’s the bare minimum Athlone should be aiming for against a struggling Wexford side on Friday night.

Wexford have lost their last three games in the First Division.

Athlone Town have just one win from their last eight League games.

When the sides last met Athlone Town ran out 3-0 winners, Jamie Hollywood, James Doona and Shane Barnes all got on the scoresheet.