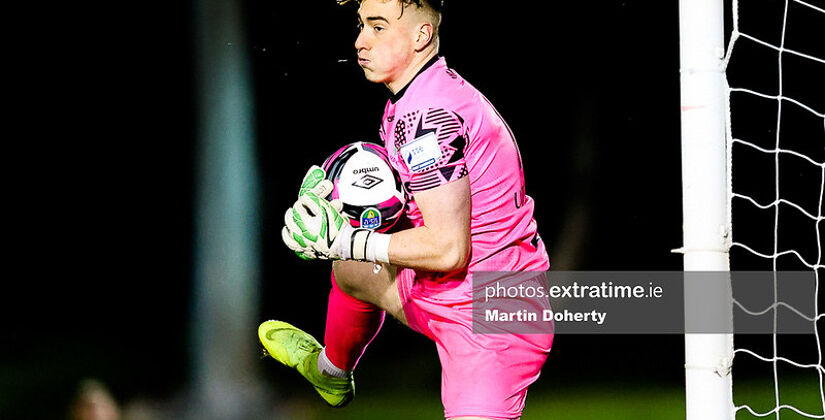 It is second against third, and South Dublin Derby day on Friday evening as UCD entertain Cabinteely at the UCD Bowl with kick off at 19.45.

UCD come into the game unbeaten in their opening three games, having drawn with Athlone Town before a comprehensive 4-0 win over Cobh, and a 0-0 draw with Bray has left the students in third place, with five points.

They were so impressive in their 4-0 dismantling of Cobh Ramblers two games ago, but they failed to back it up in their next game, a tame 0-0 draw with Bray Wanderers last weekend.

Andy Myler and his charges are probably unlucky not to have three wins on the board. They conceded very late on against Athlone, and create more than enough chances against Bray, but were unable to break the deadlock.

UCD boss Andy Myler will be keen to get back to winning ways and finding home form will be something which UCD will need to find consistency with this year if they are going to challenge for the title.

There is no time like the present for the students, and should they win on Friday night against Cabinteely, and other results go their way, they could find themselves top of the league on Friday night.

Cabinteely’s preparations for the derby game have so far been far from ideal. Their fixture last weekend against Galway was cancelled due to a positive Covid19 case in the Cabinteely camp, and it was announced during the week that the points would go to Galway United as a 3-0 victory for The Tribesmen.

On the field, Cabinteely have been more than impressive, and recorded a very impressive win against Cork City in their last outing two weeks ago.

Perhaps, this is the game which will indicate exactly where Cabinteely are at the moment. Last season, they shipped two heavy defeats to the students, losing 5-1 the last time they visited The Bowl, while also losing 3-0 in Stradbook and so they will be out to avenge those disappointing results.

However, it should be a much closer affair on Friday night, with recording two wins in their two opening games.  Speaking to the club’s media ahead of the derby, first team coach Collie O’Neill is hoping for a ‘positive result’ against the students:

“UCD have been impressive so far. They have good strength in depth and quality all over the park. We will have to work really hard if we are to try and get something out of the game.”

He added, “Our lads are honest in their work rate. If we can get that effort on Friday, we should be looking to get a positive result.”

Early form would suggest that Cabo are promotion contenders, and Friday may well just be an early indication as to how serious their promotion charge will be this season.

The sides met twice last season, with UCD winning both games comprehensively. They were 5-1 winners in October last year, while they won the return fixture at Stradbook, 3-0.

UCD are unbeaten against Cabinteely in the previous three meetings, with Cabo’s last win coming in a 2-0 victory in May of 2018 with Jack Watson and Luke Clucas securing all three points.

This tie is no stranger to goals, with a total of 39 goals in the previous 10 meetings, UCD netting 27, and Cabinteely netting 12 times.

Eoin Rosney has yet to write anything about themselves but click on the bio link to view all past work.