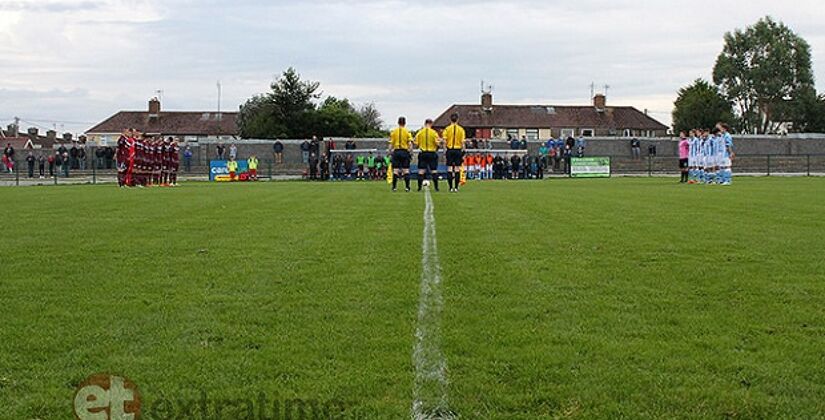 Shelbourne return to Tolka Park after a month away on Friday when they face Athlone Town following their scorleess draw away to Cobh Ramblers last Saturday. Owen Heary had suffered four defeats in a row and will, at least, be glad to have stopped the rot last weekend.

Despite this however, Shels remain winless since beating Cabinteely as far back as the middle of July. Heary will be buoyed by a first clean sheet since the first of July in their 2-0 win over Cobh but last weeks struggle to find the net retains a worry with talisman James English continuing his suspension following a red card away to Waterford two week ago.

The last time the sides met, Athlone came away victorious with an unfancied 1-0 win at home to the Reds but Shels have won the other two encounters so far this season so will retain favourite status to return to winning ways.

Adding to the absence of English, Shels also have worries over Cian Kavanagh, Aidan Collins and Mike Murphy who are doubtful following knocks picked up in Cobh last weekend.

The return of Gavin Boyne will be a much-needed boost in their search for goals, however. Boyne has proved resourceful in the number 10 role for Shels this season and his creative spark was missing badly in the goalless draw with Cobh.

In spite of losing to the Dublin side twice this season so far, Athlone retain considerable momentum following last weeks four goal thrashing of Cabinteely. A brace from Conor Barry alongside goals from Colm Cross and Sean McGrane ensured an emphatic win for them.

The terrific win ended a five game losing streak for Colin Fortune’s men while also boosting their chances of not finishing bottom of the First Division as they moved one point above a sorry Cabinteely.

When looking at past meetings between the pair it is clear that Shelbourne hold the advantage in head to heads with 19 wins to 5.

Fortune will have to defy the odds without the services of Joe Maloney who is still suspended after his sending off against Cobh Ramblers while Roy King, Ronan Hanaphy, Jason Lyons and Tom O’Halloran all give their manager further headaches.

Despite the long term injury of Craig Shortt Athlone will be boosed by the return of Michael Monaghan who provides much needed availability to a team who have suffered a difficult season.

Shels lead the head to head this season with two wins to Athlone’s one last time out when they won 1-0 in Heary’s second game in charge.

Gavin White has yet to write anything about themselves but click on the bio link to view all past work.