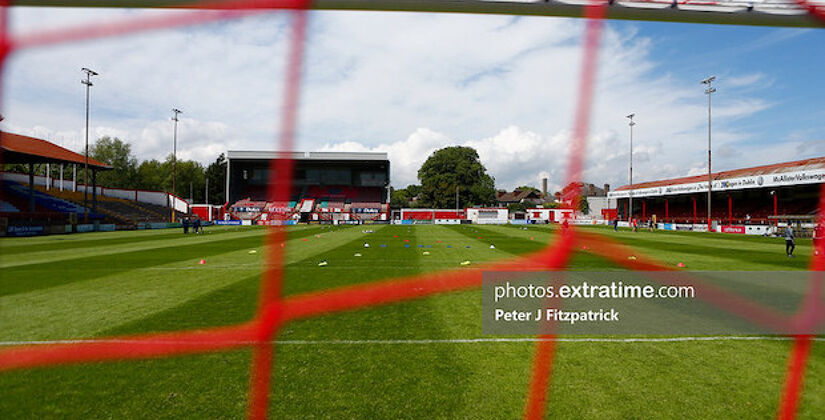 Shelbourne will be looking for their first win in five games when they host Sligo Rovers at Tolka Park on Friday night (kick-off 7.45pm).

The Reds haven’t won a game since they defeated UCD 2-0 in Belfield back in July although the string of results haven’t necessarily been bad from a Shelbourne perspective, beside the 3-1 loss to Drogheda United.

Since then they have drawn with their North Dublin rivals Bohemians, suffered a narrow loss to Derry City and secured a good point away to Dundalk.

That Dundalk result came last week and was a massive blow to the Lilywhites in their search for the Premier Division title this season.

Sligo Rovers will have one eye on getting back into the race for a European place at this stage of the season with just ten points between themselves and St Patrick’s Athletic but they will have to be conscious of that Shelbourne are no pushovers as they have shown in recent weeks.

If the Bit O’Red want to get back into the race to secure European football for next season they will need to keep the pressure on St Patrick’s Athletic with a win over Shelbourne tomorrow night.

Some disappointing results since July have left them trailing the Saints, losses to relegation candidates UCD and Finn Harps and crucially a loss at Richmond Park to St Patrick’s Athletic have left them ten points off fourth place.

Rovers have recovered in recent weeks to find a bit of form with consecutive 2-0 wins over Dundalk and then Drogheda United at the Showgrounds.

‘’Shelbourne will be a tough test on Friday night,” manager John Russell said, speaking to the club’s media team.

‘’They are well organised and they have picked up some good results this year.

‘’We come into the game on the back of a win against Drogheda Utd. It’s important for us to keep improving each week and pick up as many points as possible between now and the end of the season.

‘’The players have been brilliant in training this week and everyone is eager to put in a top performance’’.

In team news, Colm Horgan and David Cawley are both available for selection while Shane Blaney is expected to recover in time to feature either on Friday night or next Tuesday against Derry City.

Adam McDonnell is also available for selection while Garry Buckley and Seamas Keogh are unavailable through injury.

Sligo have won two games in a row coming into Friday night’s fixture.

In the three meetings between the side so far this season Shelbourne have won twice.