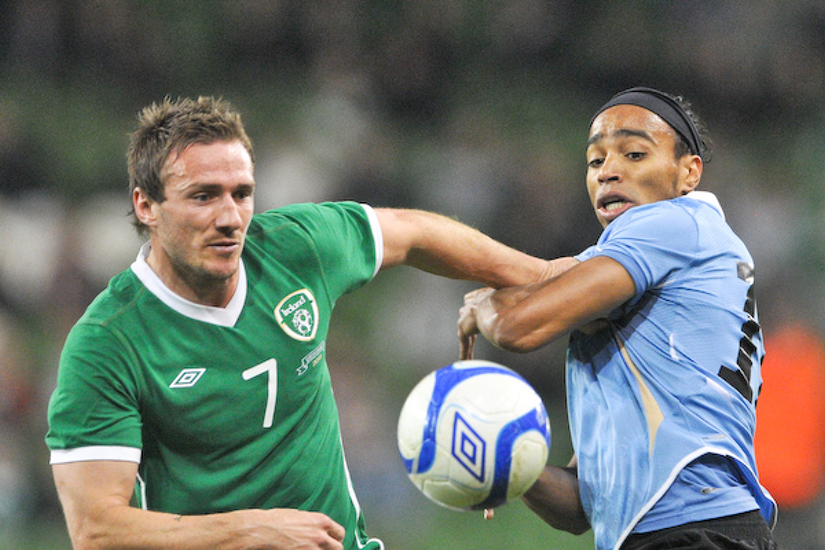 Lawrence signs for Greek side PAOK

The 30-year-old, who has 15 international caps, has signed a two-year contract with the Greek side and will be hoping to play European football in the shape of the Europa League this season.

Lawrence agreed to leave Fratton Park in order to help the troubled club's resale, and has joined PAOK - who faced Shamrock Rovers in the Europa League group stages last season - on a two-year deal after passing a medical at the Toumba Stadium.