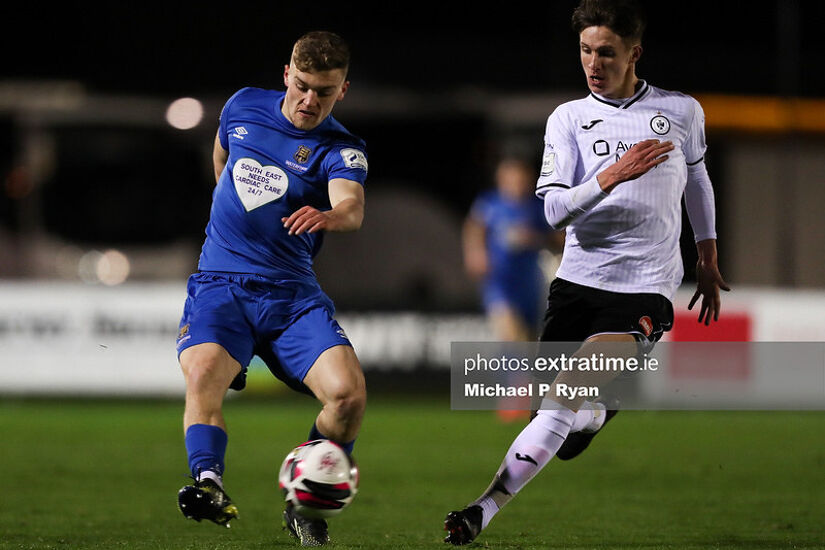 The goalkeeper joins forces with Billy Dennehy’s side after spending the last number of years with GAA side Austin Stacks.

Guthrie was previously of Tralee Dynamos when they played in the A Championship, and also played in England as a youngster with Peterborough United.

From Connolly to Mounthawk Park, the former Austin Stacks goalkeeper returns to the game for the upcoming @LeagueofIreland campaign pic.twitter.com/kijg5Sf9rL

But he is most well-known in the Kingdom for his exploits in the GAA, claiming one Munster GAA club title, and four Kerry titles with Stacks in Gaelic football.

And he is raring to go with Kerry ahead of their League of Ireland bow.

He said: “Soccer has always been my first love and if Kerry had happened years ago I would have given my all to wear the Kerry soccer jersey.

“I’m delighted that Billy and his team have given me the opportunity to prove I am still able to play and I’m looking forward to the season ahead.”

Elsewhere, former Sligo Rovers and Waterford man Cameron Evans has returned to England to play in the non-leagues.

Evans, 21, left the Bit O’ Red at the end of the 2022 campaign and has subsequently joined Taunton.

And Evans said: “I’m delighted to sign for Taunton.

Hear from our new signing Cameron Evans and Rob Dray as we announce our newest Peacock.https://t.co/q2wcl7WHEJ#UpThePeacocks pic.twitter.com/6uc4YqkkBE

“I’ve recently come back from playing in the League of Ireland and wanted a new challenge.”

Hallahan was previously on the books of Cobh Ramblers and has been recently plying his trade in the Munster Senior League with Cobh Wanderers.

He is also a member of the Navy and has featured for the Irish Defence Forces in recent times.

Hallahan said: “I’m absolutely delighted to have signed for Treaty United, when I got the phone call I couldn’t wait to get started.

“I’m really looking forward to meeting the fans and everyone involved with the cub.”

The Rams have also re-signed trio Issa Kargbo, Darragh Burke and Tiernan O’Brien for the season ahead.

League of Ireland: Confirmed signings in the Premier and First Division ahead of the 2023 seasonhttps://t.co/OH4v8vqXGO