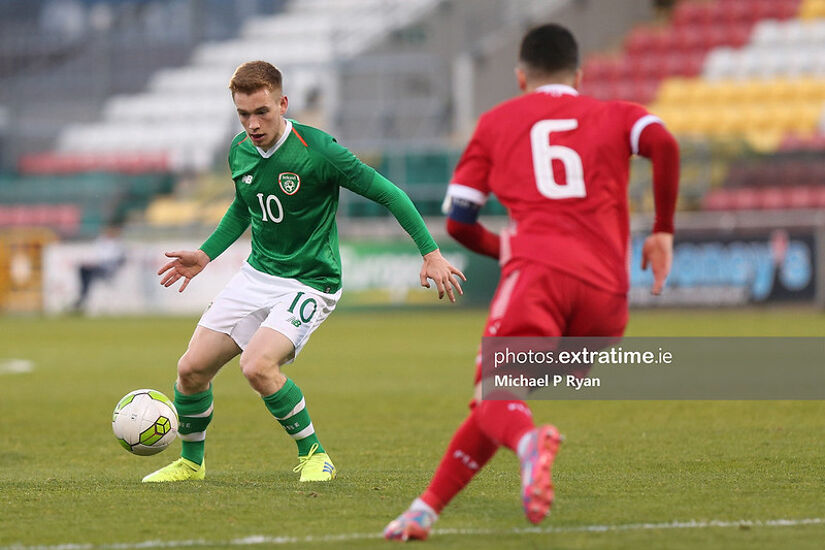 Former Ireland Under-21 international Connor Ronan has called time on his seven-year long stint at Wolves.

The playmaker, 24, joins MLS side Colorado Rapids as he goes in search of regular first-team football.

Most recently, Ronan was on loan with Scottish Premiership side St Mirren before returning to Molineux ahead of the current Premier League season.

And the Ireland senior international hopeful made his Premier League debut in November for Wolves against Brighton.

But his appearances at Molineux have been limited to the bench, and he has subsequently decided to move on to pastures new.

Wolves Technical Sporting Director Matt Hobbs said: “Connor spent a long time at the football club and is really highly regarded as a person and a player.

“This is an excellent opportunity for him, he had three of four offers, but this is the one he wanted to explore.

“I think the fact there’s a Wolves alumnus in Jack Price there makes it easier and we were happy to help facilitate it.

“All of Connor’s attributes are top class, his character, his work ethic and his professionalism – he’s got everything it takes to be a success.

“Obviously, we’d have loved it to be here, and it hasn’t quite worked out, but that doesn’t mean he can’t do well, whether it’s a long career in the MLS or in Europe, but he has the ability and personality to do either.”

Ronan has yet to play for Ireland at senior international level, but was named in Stephen Kenny's senior squad for the March 2022 friendlies against Lithuania and Belgium.