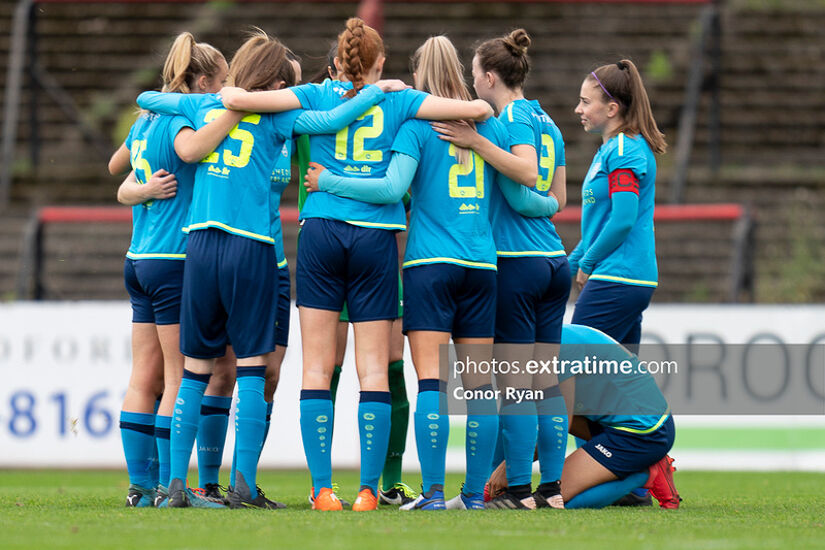 DLR Waves have announced the signing of Hannah Tobin Jones ahead of the 2023 season.

The defender makes the move to the southside from Bohemians having been with the Gypsies since the 2021 season.

Tobin Jones made ten appearances in all competitions in 2021 but found her first team opportunities more limited during the 2022 season making just four appearances.

Waves begin their season with a trip to Greenogue to take on Peamount United on Saturday, 11 March.