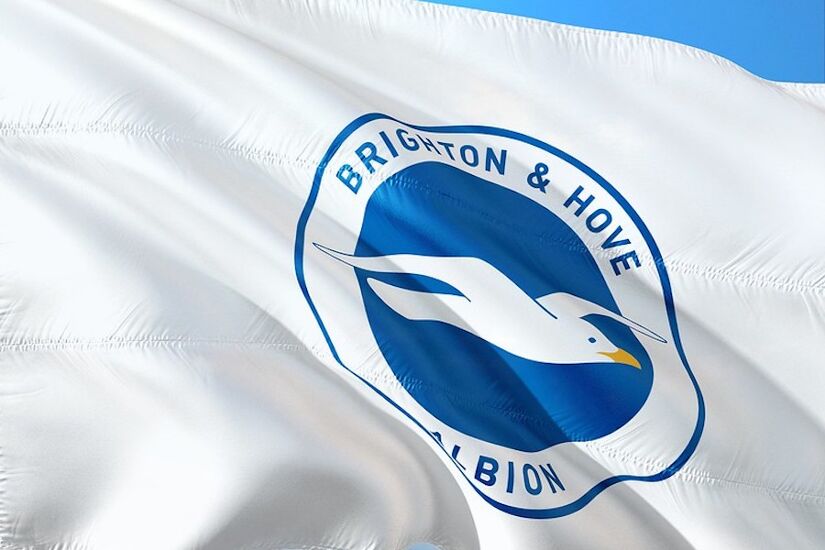 Having scored over the Christmas period against Arsenal and Everton, 18-year-old Evan Ferguson netted his third Premier League goal of the season yesterday with a late header against Leicester City.

The teenager's goal made it 2-2 to earn Albion a point at the King Power Stadium.

The former Bohs man and manager Roberto De Zerbi spoke to their club's media after the match:

Evan Ferguson ‘I'm trying my best when I get the shout from the gaffer and it seems to be going in at the minute’ https://t.co/SjhBlamPF2 pic.twitter.com/nAZRuk5qIo