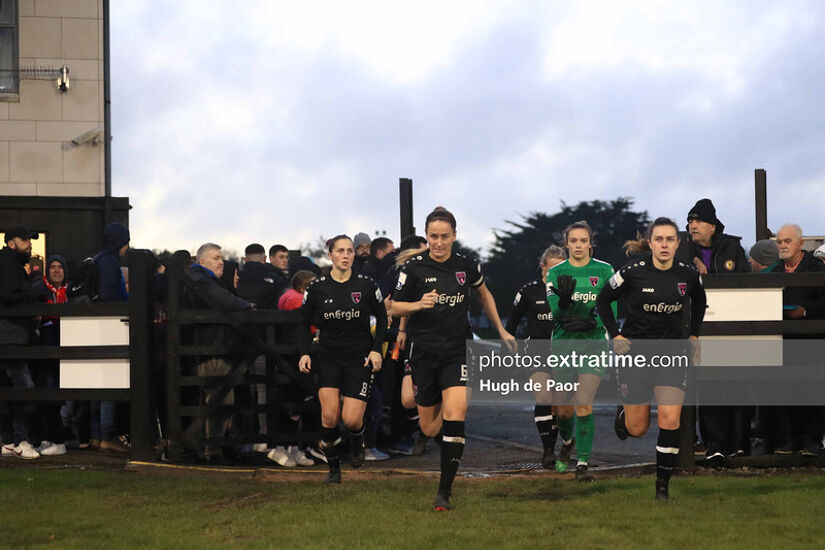 Wexford Youths have added to their impressive offseason showing as they announce the signing of Louise Corrigan ahead of the Women’s Premier Division season.

Corrigan joins Youths from DLR Waves having spent the previous two seasons with the Dublin club. The two time Women’s National League winner, during her time with Peamount United, now joins Wexford Youths as they look to compete for silverware in 2023.

“Louise brings a wealth of experience having won numerous titles in her career to date. Her ability to read the game and quality on the ball will be a massive asset to our defensive unit this season,” Wexford manager Stephen Quinn said, speaking to the club’s website.

Corrigan is the latest in an impressive series of signings at Ferrycarrig Park in recent days with Emily Corbet, Abbie Brophy and Orlaith Deasy all joining ahead of the new season.