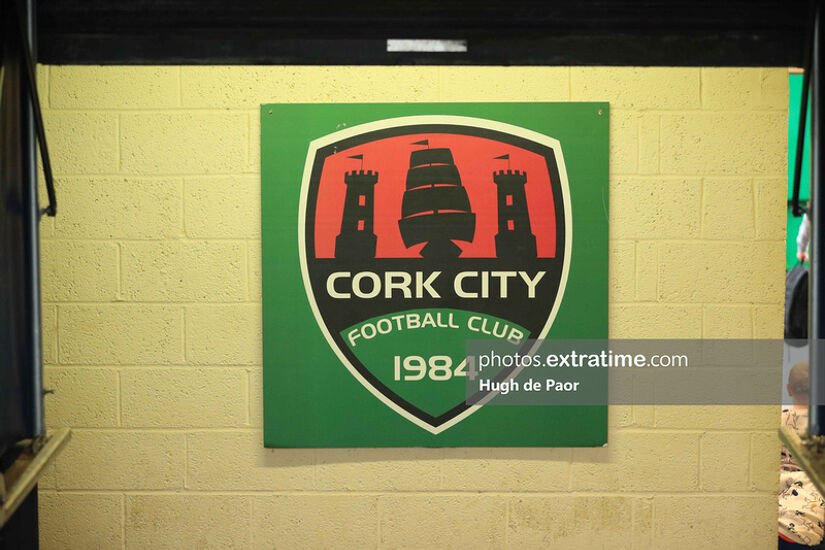 Cork City have announced the signing of Albin Winbo ahead of the new League of Ireland season.

The midfielder joins from Swedish first tier side Varbergs BoIS FC and he spent a period last season on loan at Norwegian side Sandefjorf.

“I am really pleased to be joining Cork City,” the 25 year old said, speaking to the club’s website.

“I have been looking for a new challenge in my career, and I am really looking forward to playing in Ireland.

“I have heard a lot about the club and, when I spoke to the manager, I liked what he had to say. I know this is an exciting time for the club, and I know the club is ambitious to succeed, so I am looking forward to being a part of this.”

The Rebels begin their campaign at home to Bohemians on Friday, 17 February.