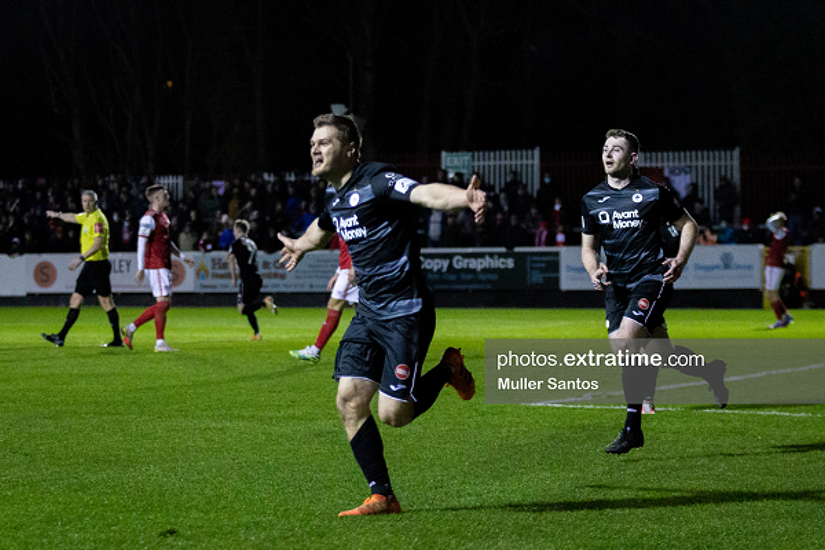 Galway United have announced the signing of Colm Horgan ahead of the 2023 League of Ireland season.

The 28 year old returns to his hometown club after a five season absence during which he played for Cork City and Sligo Rovers.

Horgan, the younger brother of Republic of Ireland international Daryl Horgan, made 144 appearances for the Tribesmen between 2014 and the end of the 2017 season.

“I’m delighted to be back; it means a lot to be home if we can get promotion and hopefully push to win the league, it would be absolutely massive,” the defender said, speaking to the club’s website.

“I’m really excited and absolutely delighted to be here.

“I didn’t come back to mess around; I came back with the intention of pushing for a league, to get promotion.

“John has put those standards and expectations on the whole squad, I don’t think people will be surprised to hear that, and it’s what we need to have to move forward.”

Horgan began his career with Salthill Devon and then went on to play a significant role for Galway United during their first season back in the League of Ireland when they secured promotion in 2014.

He also appeared in the 2015 EA Sports Cup Final when the club lost to St Patrick’s Athletic and his last appearance for the club came on the final night of the 2017 season when Dundalk beat the Tribesmen at Eamonn Deacy Park to confirm their relegation to the First Division.