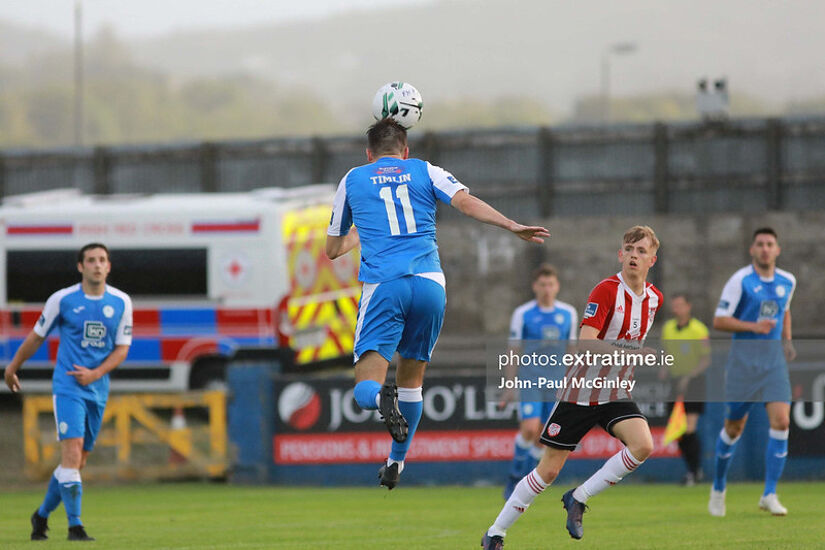 St Patrick’s Athletic have added former Hearts forward Jake Mulraney to their ranks ahead of the 2023 League of Ireland season.

The Dubliner was most recently on the books of MLS side Orlando City – but returns to the capital to be closer to home.

And he said: “I'm delighted to get it over the line and am really excited to be a St Pat's player.

“It's been a crazy couple of days. Myself and my family decided it was time to come back from America and settle back at home.

“After speaking to Tim Clancy, Jon Daly, Garrett Kelleher and the club, it was a no brainer for me to sign and I'm looking forward to the next few years.”

But his arrival comes as the Saints missed out on bringing wing-back Barry Cotter back to the club from Shamrock Rovers.

Cotter left the Hoops on loan midway through last season to join the Saints.

Rovers however have opted to sell the player to Barnsley – rejecting a reported offer from the Athletic to bring him back to Richmond Park.

In a statement issued by the club, they said: “Everyone at Finn Park wishes Mark Timlin the very best as he decides to retire from football.

“The Buncrana man spent five and a half seasons at the club and was pivotal in some fantastic nights during this time.

“Thanks for everything Mark.”

Meanwhile, Waterford have snapped up the services of Barry Baggley on loan from Fleetwood Town.

Also in the First Division, Longford Town have sealed the signings of duo Ross Fay and Jack Harrington.

Cobh Ramblers have swooped to land the services of David Bosnjak and Ryan Delaney.

Bosnjak joins the Rams from Munster Senior League side College Corinthians after a previous spell with the club at underage National League level.