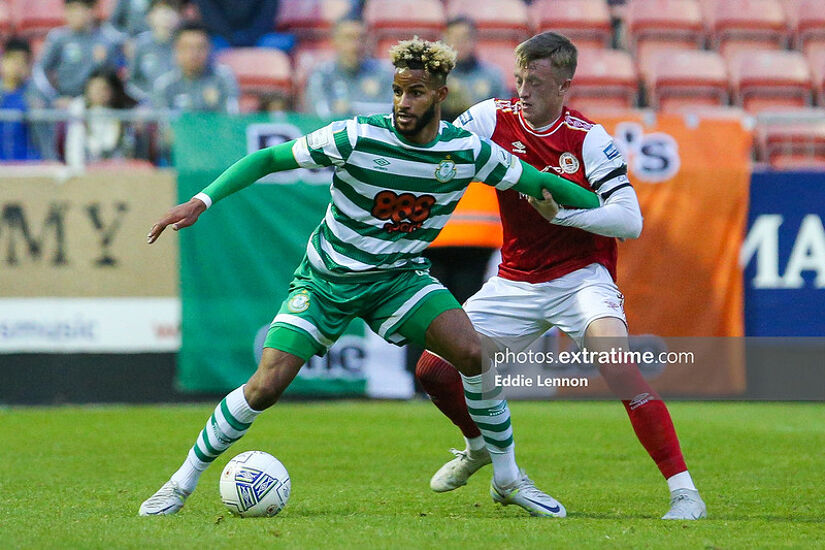 Barry Cotter has signed a three and a half year deal with League One side Barnsley after securing a transfer away from Shamrock Rovers.

The Colliers currently sit sixth in the League One table as Cotter makes a return to the UK where he played with Ipswich Town prior to his spell with Shamrock Rovers and most recently on loan at St. Patrick’s Athletic.

“It’s so exciting,” said the 24-year-old about the move. “It’s a great opportunity, I’m absolutely buzzing. I can’t wait to hit the ground running.

As Cotter still had a year left on his contract at Shamrock Rovers, the Hoops have secured a five figure transfer fee.

🤝 l We have reached an agreement with English League One side @BarnsleyFC for the transfer of defender Barry Cotter for an undisclosed fee.

We wish Barry well in his future career. pic.twitter.com/09p4a8f9UD

He started just just six of Rovers’ 23 league games up to July last year, along with a further nine appearances off the bench, before being sent on loan to the Saints.

The Irish Independent reported that St. Patrick’s Athletic had made an offer to Rovers to secure Cotter’s services permanently but the Hoops were happy to take a lower transfer fee from Barnsley (albeit with add ons) rather than sell a player to a rival League of Ireland club.