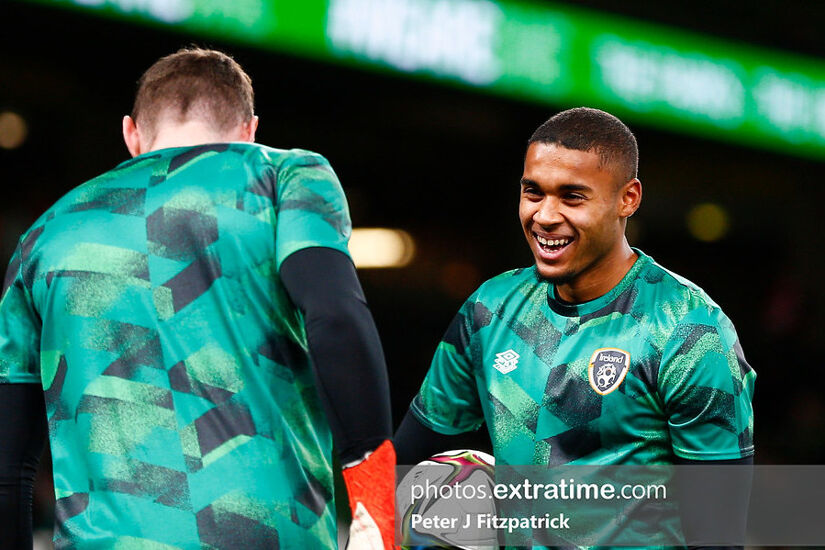 Gavin Bazunu picks up Premier League save of the month award

In the week when Gavin Bazunu kept a clean sheet in Southampton’s 2-0 League Cup quarter-final win over Manchester City, the Ireland goalkeeper also picked up the Premier League save of the month.

He won the Castrol Save of the Month, awarded for games across November and December due to the long break for the World Cup, for his stop against Liverpool in mid-November when he turned away a Mo Salah effort at Anfield.

Bazunu has been shortlisted for the award with his fellow Ireland international goalkeeper Mark Travers along with Alisson Becker, David de Gea, Lukasz Fabianski and Jose Sa.

Southampton will face Newcastle United in the semi-finals of the Carabao Cup after their win during the week.

Bazunu admitted that the League Cup victory over City was “massive”. His team currently sit bottom of the Premier League.

Speaking to Sky Sports after Wednesday’s win, the 20-year-old said: “We have worked so hard since the manager came in, on defending the box. We need to be a hard team to play against.

“The players in front of me have been absolutely amazing and worked really hard on defending the box. We can take a lot of positivity (from the win over City) and take that into the game on Saturday (away to Everton).”

Sam Bone on switch to Maidstone United: 'My heart was set on coming back and playing in England' https://t.co/gXSJJVlhtY pic.twitter.com/aZHAS6W8Aw