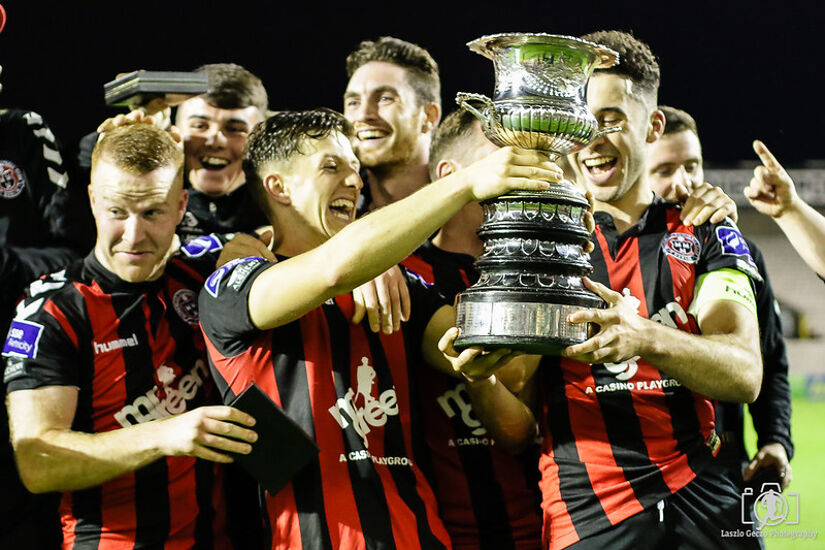 The draw has been made for the fourth round and quarter-final stages of the Leinster Senior Cup by the Leinster Football Association.

The draw included 11 League of Ireland clubs who make a return to the competition for the first time in three years for this cup competition that was first contested back in 1892. It resumes this season following a hiatus due to the Covid-19 pandemic.

Current holders St Patrick’s Athletic will host Wexford in the fourth round. Wexford league champions North End United will play Bohs – the club who have won the competition a record 32 times.

There are two all Premier Division ties as Shelbourne travel to Dundalk while Shamrock Rovers will host UCD.

The Usher Celtic v Gorey Rangers third round tie is being played this coming Friday.

The fourth round ties will be played before 31 January, with the quarter-finals to take place a week later.