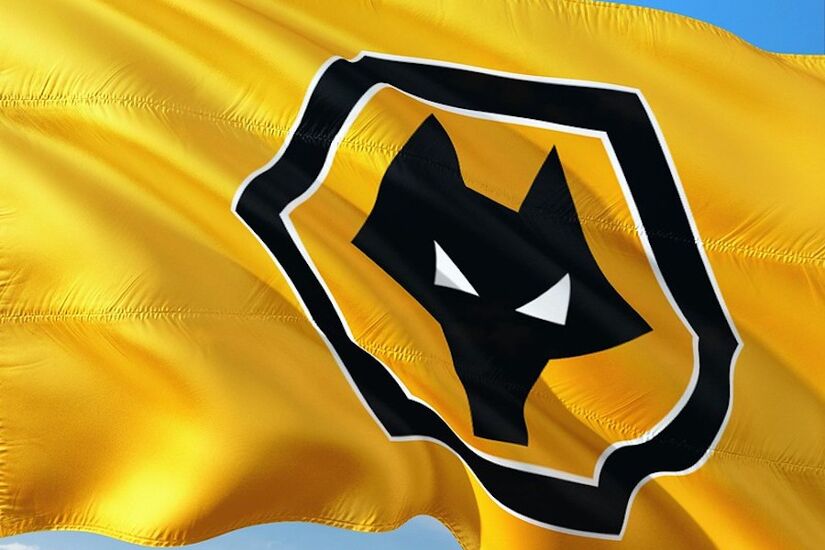 Joe Hodge relishing learning off his fellow Wolves midfielders: ‘They are all top midfield players so I’m learning off them every day in training’

Joe Hodge made his Premier League debut earlier this season at Stamford Bridge and his most recent appearance for Wolves was starting in their FA Cup clash at Anfield which finished 2-2.

Hodge was handed his Wolves debut by caretaker boss Steve Davis after Bruno Lage left the club in early October and the arrival of Julen Lopetegui to Molineaux has seen the Ireland under-21 international add to his Premier League tally.

The 20-year-old has made five top flight appearances, as well as two League Cup starts to go with last weekend’s debut in the FA Cup.

The Manchester born midfielder is pleased with his performances to date and is eager for more.

“I can’t complain about not getting opportunities, and to have some in the past few weeks has been really good for me,” said Hodge speaking to wolves.co.uk. “I’ve done my best to try and take them, but hopefully I can keep doing well and we’ll see how many more I can get.

“I’m here with top players like Ruben [Neves], Joao [Moutinho], Bouba [Traore] and Mathues [Nunes], they are all top footballers and top midfield players, so I’m learning off them every day in training.”

Having an experienced manager like Lopetegui, who led Seville to winning the Europa League in 2019/20, is enhancing Hodge’s development according to the player.

“The gaffer has worked with some of the best players in the world in the past as well, so he’s definitely got knowledge we can take from and he’s sharing that with us every day.”

“He’s just really on it with everything. He’s keeping our standards high, we’re working hard every day in training, working on every part of the pitch and I think you can see that from our performances recently, how much it’s improved and how much more of a team we look like.

“We’re all focused every single day – there’s no days off. When we’re in, we’re working hard. You can’t turn up and slack off. But that is what you need to be successful as a team, so it’s been good.

His manager was delighted with the performance of Hodge and Dexter Lembikisa as they held Liverpool to a draw, being unlucky not to win the tie: