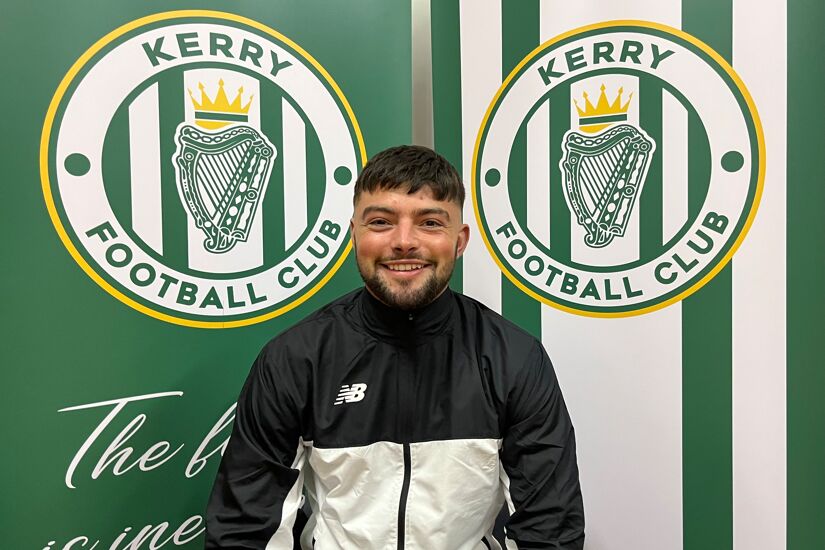 The Kingdom have already added Sean McGrath and Matt Keane to their ranks ahead of their debut campaign in the First Division.

But the arrival of Kennedy will add more quality to their newly forming squad.

While at the Stadium of Light, Kennedy mainly featured at Under-18 level for the Black Cats. He then played for Cork City during the 2021 season upon returning home.

And Kennedy said: “I'm delighted to sign for Kerry after taking a career break for the past year.

“I can't wait to get started and looking forward to playing back home. When I got the call from Billy I couldn't turn it down.

"I'm really looking forward to playing in front of all the fans and getting all the support we can here at home in Kerry.”

And boss Billy Dennehy said: “I’m delighted to have secured the services of Sean for 2023. He is a huge asset to us and has proven he can compete at this level of the game.

“The squad is beginning to take shape and training seasons are intensifying as we begin to take our preseason sessions to the next level.”