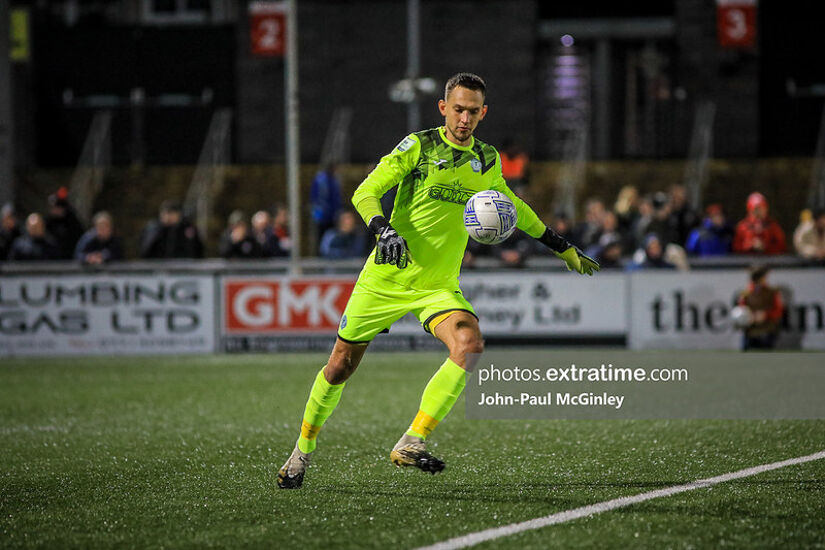 But he was unable to help the then Ollie Horgan managed side avoid relegation to the First Division.

However, he has since departed the club to return to the UK.

Cleethorpes Town are currently plying their trade in the Northern Premier League Division One East.

And McKeown said:  I’m just delighted to be on board. I had a lot of tough decisions to make regarding playing full time football, here and abroad.

And there were options to play part-time. But after sitting down with the owners, and knowing the club, the players and staff involved, it was something that just really excites me to be a part of.

“This club wants to progress, this is our home as a family and I’ve started the next phase/challenge in my life off the pitch.

“And this opportunity to sign for a good club and most importantly a club with good people was something I just couldn’t turn down.”