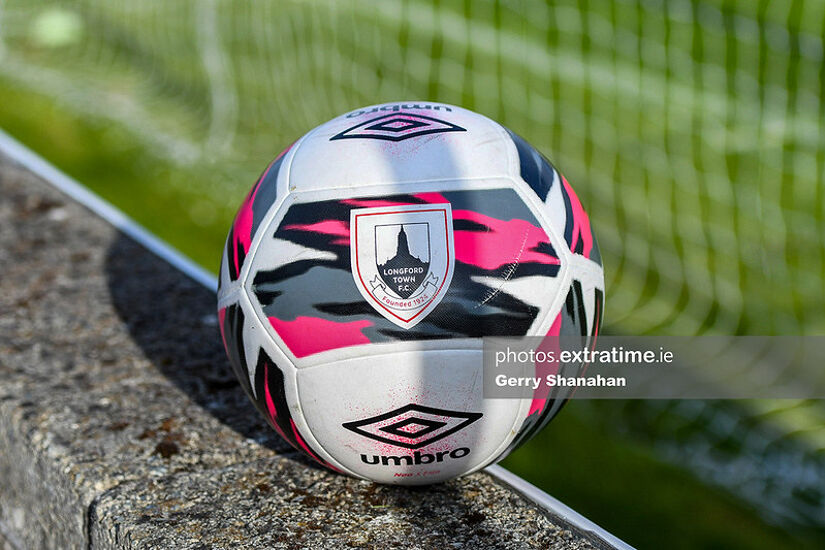 Longford Town have confirmed the signing of midfielder Viktor Serdeniuk. The Ukrainian joins after being released from League of Ireland champions Shamrock Rovers.

He joined the Hoops in September last year. With Rovers limited to signing out of contract players at that time, Stephen Bradley was able to bring in the player to bolster his squad ahead of a busy end to their season.

In his short stint at Tallaght Stadium, the former Ukrainian underage international made three league appearances for Rovers and two appearances off the bench in the group stages of the Europa Conference League. His only start came in Rovers’ 2-0 win over UCD in their final league game of the season.

Serdeniuk started his career in Ukraine with PFK Real Farma Odessa. He had time with  FK Chornomorets, FK Zhemchuzhyna, Kremin Kremenchuk and Balkany Zorya. The 26-year-old came to Ireland with his family after the Russian invasion of Ukraine in 2022.