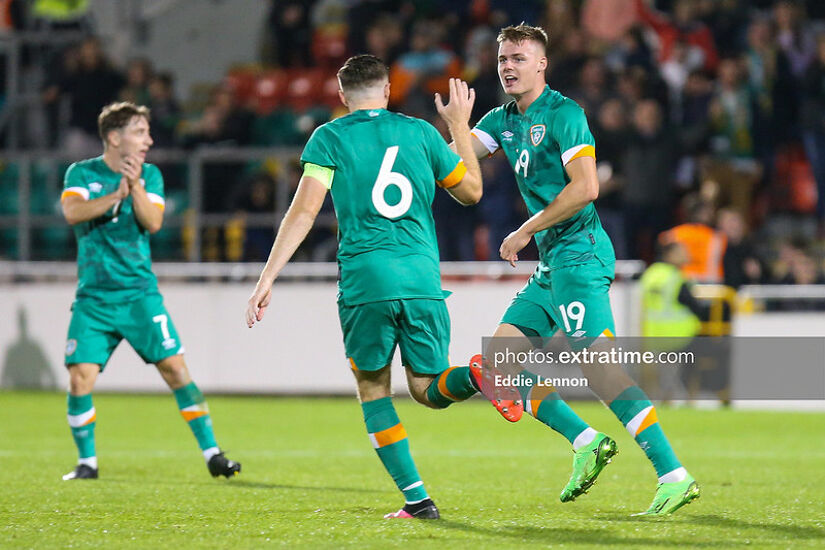 Evan Ferguson provided an end of year present for Ireland football fans as the former Bohemians striker became the youngest Ireland international to score a goal in the Premier League.

“I'm buzzing to get the goal,” said Ferguson who made his league debut back in February becoming the youngest ever player to play Premier League football for Brighton & Hove Albion.

Ferguson ran onto a long ball by Lewis Dunk to slot home the goal beyond Arsenal's Aaron Ramsdale.

The first of many @PremierLeague goals for @Evan_Ferguson9... 🤞🇮🇪 pic.twitter.com/QeYzzEaMmp

"He showed where he’s at with the way he took the goal," said Dunk.

"He’s down to earth, a young kid with a great work ethic who gives his all in training and who is going to keep improving. I’m buzzing for him and hopefully there is a lot more to come from him."