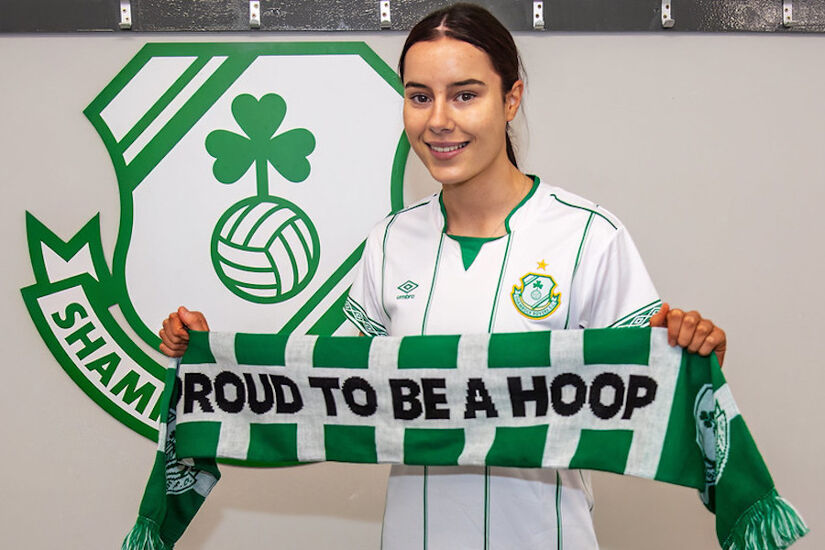 Shamrock Rovers have confirmed their 18th player for their new League of Ireland Women’s Premier Division team as Aoife Kelly becomes the sixth player to switch from champions Shelbourne to the Hoops.

Manager Collie O’Neill has brought the Ireland under-17 player into his squad saying: ““I am delighted Aoife has signed for us; she is one of the best young players in the country. She is a tremendously technical player, and I can’t wait to see the impact that she can have on the team.”

Rovers' Head of Women’s Football Jason Carey described Kelly as "a really intelligent player and is an excellent passer of the ball. This technical ability will help us play the style of football that we want to implement.”

Press box highlights from the https://t.co/94rjArrGiR team. In 2023 do you want to join our team? https://t.co/nNTgE5Hwbf pic.twitter.com/z7MwnU475k