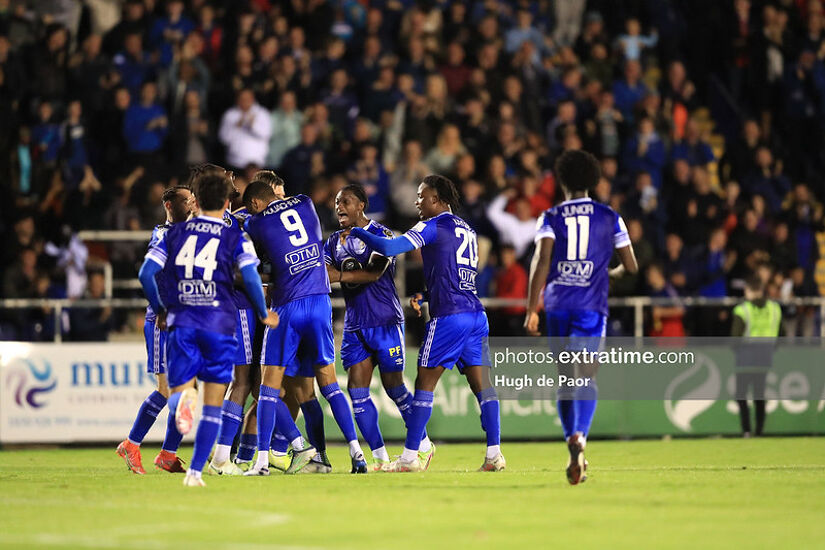 Parsons, 22, has been previously on loan with Bromley, Solihull Moors and Notts County.

But he now joins the Blues for an undisclosed fee ahead of the 2023 campaign at the RSC.

He said: “I am delighted to have got the deal over the line and to have signed with Waterford. It is a fresh start for me and I am really excited to be here.

“I have spoken with Danny on a number of occasions and it seems to be a really exciting time for the club and I am happy to be a part of that.”

Both players played a key role for Colin Healy’s side during the 2022 campaign when they claimed the First Division title.

And boss Colin Healy said: “Darragh has been a very good player for us since I came in.

“He’s played in several different positions, and he will always give you everything no matter where you ask him to play.”

He then added: “Josh came into the team midway through the season, and he fitted in really well.

“We know the quality he has, so it was great for him to get a proper run in the team.”

The former Norwich City youngster was most recently with Shelbourne after leaving the Canaries.

Cobh Ramblers have snapped up the services of Jack Doherty, while Wexford have sealed the signing of pair Hugh Douglas and Brandon McCann.