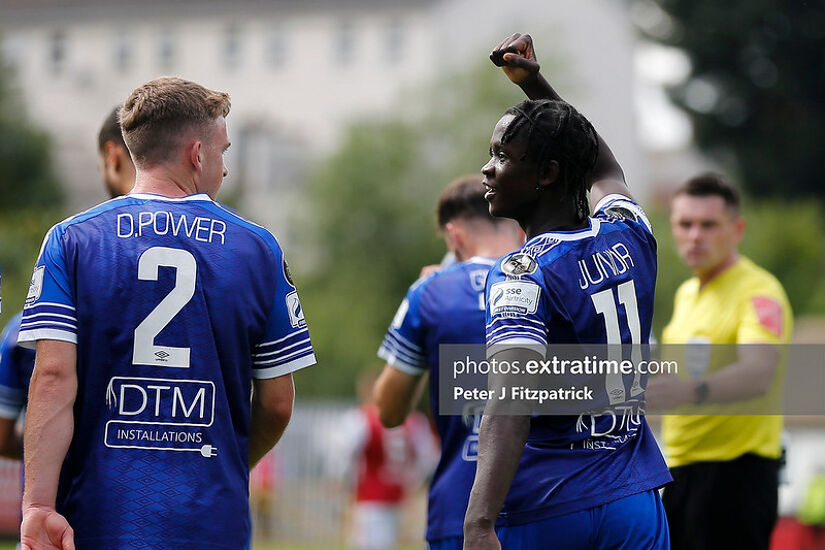 Quitirna, 22, has been at the RSC since the midway point of the 2021 season – and starred in the First Division during the 2022 campaign.

And after the departure of Phoenix Patterson, the Blues will be pleased to retain the services of Quitirna for the 2023 season.

He said: “I’m delighted to be staying with the club. I’ve enjoyed my time here so far and I’m really looking forward to the coming season.

“We have the belief that we can gain promotion and put things right for everyone involved with the club.

“The fans deserve it. They were brilliant last season and I know they’ll be with us again this season.”

Waterford begin their 2023 First Division campaign with a local derby against Wexford on February 17th.