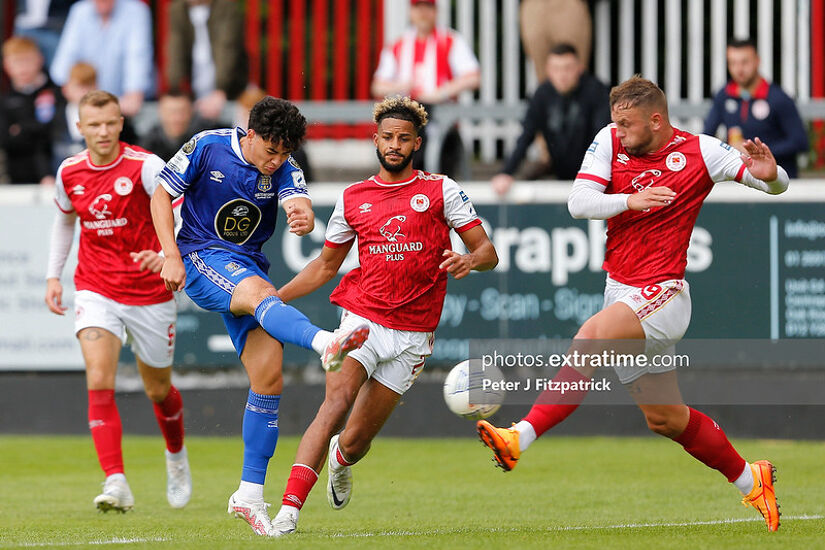 League of Ireland First Division side Waterford have confirmed the departure of star man Phoenix Patterson.

The former Spurs youngster has returned to the UK to join Fleetwood Town, a partner club of the Blues.

And he will now link up with former Celtic captain Scott Brown who is currently the manager of the Cod Army in League One.

Patterson said: "I would like to thank all the fans, from the moment I joined and the one-and-a-half years after that, they were great with me and showed a lot of support for me and the lads on the pitch.

“The fans mean a lot to me; I will always be a Waterford fan and I’ll try and get back over in the summer when we have a break to come and see everyone because the club has been a big part of my career as it helped me become the player I am today – thank you.”

Elsewhere, Sligo Rovers ace Shane Blaney has moved on to join Motherwell in the Scottish top-flight.

The former Doncaster Rovers and Finn Harps star impressed against the ‘Well in the Europa Conference League in the summer and has earned his move off the back of it.

Blaney added: “I’ve loved my time at Sligo and want to continue to improve and add to my game here at Motherwell.

“There is a lot of really talented players in this squad already and I can’t wait to get going.”

Derry City have also snapped up Tadhg Ryan from Bohemians, while Aodh Dervin has re-signed for Damien Duff’s Shelbourne.

The former Longford Town midfielder started for the Reds in their FAI Cup final defeat to Derry City last month.

Cobh Ramblers however have re-signed Pierce Phillips, while Mark Walsh returns for another year at Treaty United.