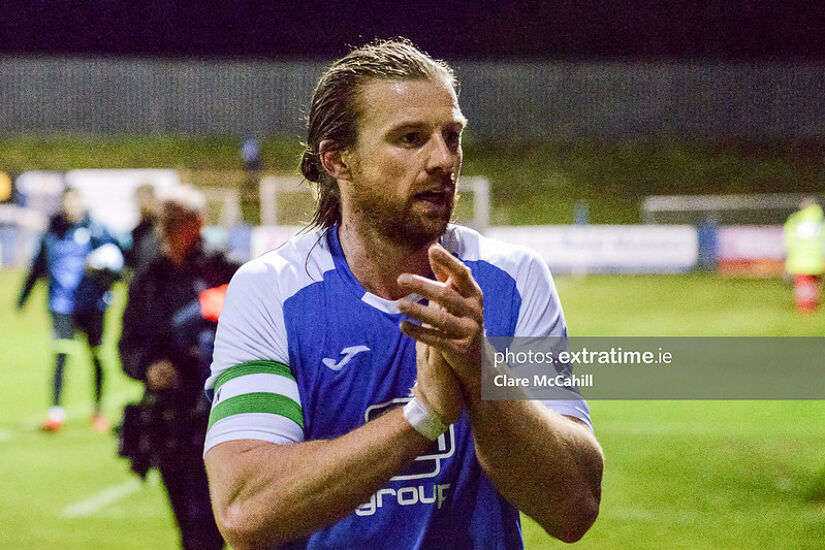 Emakhu, who only just completed his Leaving Certificate in June, departs Tallaght Stadium to join Millwall.

The striker forged an impressive reputation while at the Hoops, netting goals in European and domestic action for Stephen Bradley’s side.

But he now leaves the club for pastures new in South London ahead of 2023.

Elsewhere in the Premier Division, St Patrick’s Athletic have unveiled the re-signing of goalkeeper Danny Rogers for the season ahead.

Rogers, 28, is expected to challenge David Odumosu for the role as first-choice next season at Richmond Park.

Finn Harps have also unveiled the capture of club stalwart Keith Cowan after a recent spell at Drogheda United.

The experienced central-defender becomes Dave Rogers first signing as manager of the club.

Cowan said: ““It’s great to be home. I started my career here and the opportunity to finish it here is something that means a lot to me.

“I had so many great nights and memories at the club and I’m here to make more.”

Meanwhile, Wexford have continued their impressive off-season recruitment drive with the signings of Jordan Adeyemo and Conor Levingston.

Adeyemo joins the Ferrycarrig Park outfit from Longford, while Levingston joins from Bohemians.

Levingston’s younger brother Darragh has also put pen to paper on a new deal at the club.

Jason Abbott, Brendeán Frahill, Jake Hegarty and Justin Eguaibor have all committed to 2023 with Shane Keegan’s side.

Galway United have also confirmed the return of Maurice Nugent.

And Nugent said: “I’m looking forward to it. When I left last year, I didn’t really know if I would get the chance again.

“I’m really looking forward to getting back to work again.”