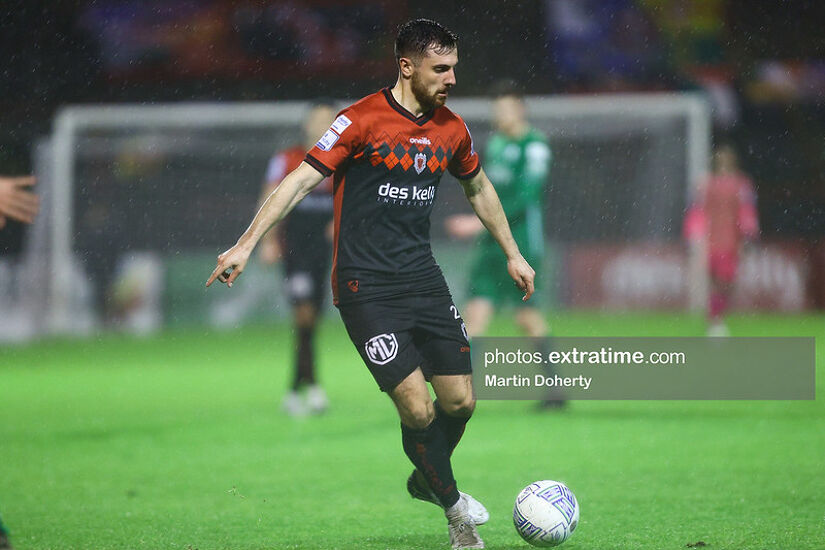 Bohemians have confirmed the departures of a host of their playing squad ahead of the 2023 season.

Loan pair Jon McCracken and Laurenz Dehl left upon the expiry of their current loan deals.

Murphy joins the Seagulls after a testing season with Bohemians, while Walker joins from Crumlin United.

The former St Patrick’s Athletic youngster has been plying his trade in the Leinster Senior League since leaving Richmond Park.

Farrell however is the latest player to follow Ian Ryan to the Carlisle Grounds from Wexford.

Elsewhere, Waterford have confirmed the re-signings of Kilian Cantwell and Shane Griffin for the season ahead.

Back in the Premier Division, Cork City have re-signed defender Ally Gilchrist, while Drogheda United have swooped to sign Ben Curtis from St Patrick’s Athletic.

The Saints also confirmed the departure of defender Paddy Barrett after a two-year stint at the club.