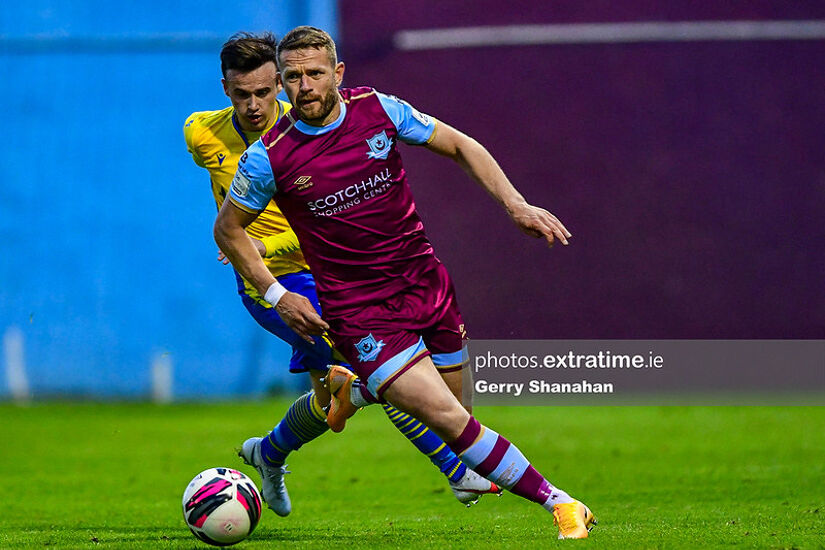 Massey, 34, spent the last two seasons with Drogheda – playing under Kevin Doherty and Tim Clancy at the club.

But he returns to the Carlisle Grounds almost a decade after leaving the club initially to join Dundalk - where he enjoyed unprecedented success under Stephen Kenny and Vinny Perth.

Meanwhile, Ian Ryan’s side have unveiled the re-signings of Stephen McGuinness and Callum Thompson for the season ahead.

Drogheda United however have moved in the transfer market themselves, signing two new recruits.

McNally however was most recently in the United States with USL League Two side Brazos Valley Cavalry.

In the First Division, Galway United have unveiled the re-signing of star forward Stephen Walsh.

Walsh was the Tribesmen’s top scorer last term – and returns to Eamonn Deacy Park eyeing promotion to the top-flight once more.

“First and foremost, I’m delighted to be back for next year; home is where the heart is and always will be,” he said after returning.

“My ambitions for next season will be to score more goals than I did last year and get this massive club back to where it belongs.”

Considine was a star performer under previous boss Ian Ryan – and will return to Ferrycarrig Park for another year.

He is joined at the club by former Longford Town defender Matthew Dunne, with the central defender following a host of his ex-teammates to Wexford - with teenager Kaylem Harnett penning a new deal.

League of Ireland: Confirmed signings in the Premier and First Division ahead of the 2023 season