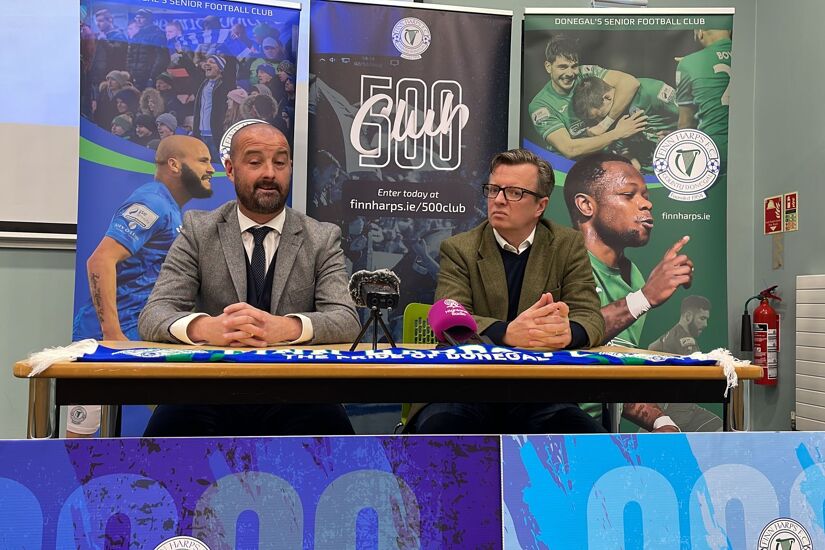 First Division side Finn Harps have confirmed the appointment of Dave Rogers as their new first-team boss.

Rogers replaces previous manager Ollie Horgan who led the Co. Donegal side for almost a decade.

Horgan stepped down after Harps relegation to the First Division was confirmed, with Rogers now taking his place.

“I’m delighted and excited to be appointed as the new manager of Finn Harps on a full-time contract,” the ex-Shelbourne hero said.

“Once the board made initial contact I could sense and feel the passion and pride they have in taking the club forward both on and off the pitch.

“The fact that I’m am signing a long-term contract and basing myself permanently in Donegal shows the ambition and vision and commitment of both myself and the Board of Directors to create a real culture and identity for Finn Harps.

“Along with a thriving academy, continuing to implement an array of structures and foundations to enable short term gains and long term stability.”

Thank you for all the messages and warm welcome @FinnHarpsFC and support. I will respond to you all. The hard work is already underway and great to be back in the @SSEAirtricityLg and LOI. #UTH pic.twitter.com/kk9li2kXMu