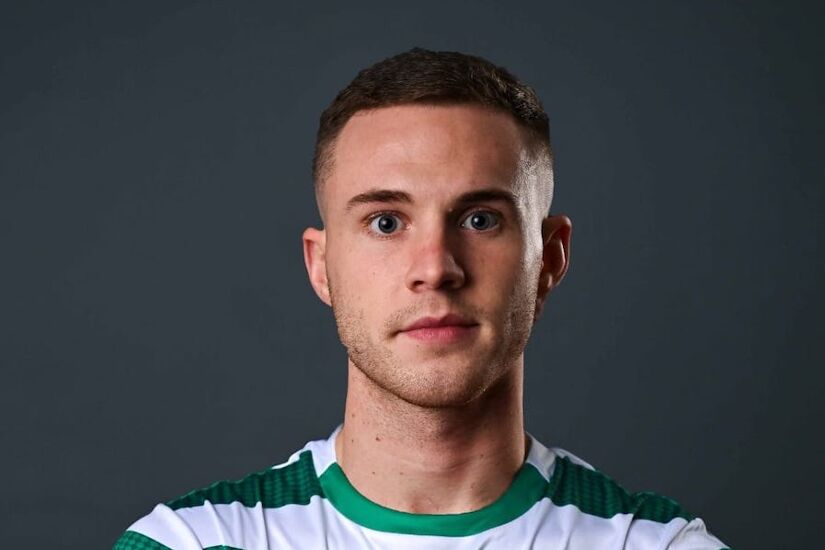 Liam Burt, 23, joins the Hoops following a difficult campaign at Dalymount Park for the Gypsies.

The Dalymount Park outfit missed out on qualification for European football, and also parted ways with previous boss Keith Long in August.

They have since appointed Declan Devine as manager, with previous caretaker Derek Pender and ex-Longford boss Gary Cronin part of his backroom team.

Hoops Head Coach Stephen Bradley said: “We tried to get him in the summer, we obviously didn't, but we're delighted to get him now. He's a player that we've liked for some time. His qualities and what he brings to the game is something that will make us better as a team and a group as a whole.”

Burt made 62 league appearances for Bohs, bagging 15 goals including in their 1-0 win over Rovers last September.

But he has been able to move on from his spell in Dublin 7, joining his former side’s bitter cross-town rivals Shamrock Rovers.

The former Celtic and Rangers winger is expected to compete with Jack Byrne, Graham Burke and Simon Power for a starting berth at Tallaght Stadium.

"Liam has really good attributes that can definitely improve us,” said Bradley. “He's very quick and direct and he's a different type of attacking player than what we have in the group at the moment.

“I've had a number of conversations with Liam, and we know he's had interest, both here and away. I'm just delighted that he sees the next step in his career with us and I'm looking forward to working with him.

“When you look at his history and the moves that he's had, it takes a strong character and a strong person to make those moves and I don't see this one being any different. He's a great age for us and he has great attributes, so I've no doubt he'll deal with the move quite well."

The 23-year-old joins Rovers just hours after the club confirmed that Chris McCann and Viktor Serdeniuk have left.

Rovers are expected to confirm additional re-signings from within their squad later on Friday afternoon.