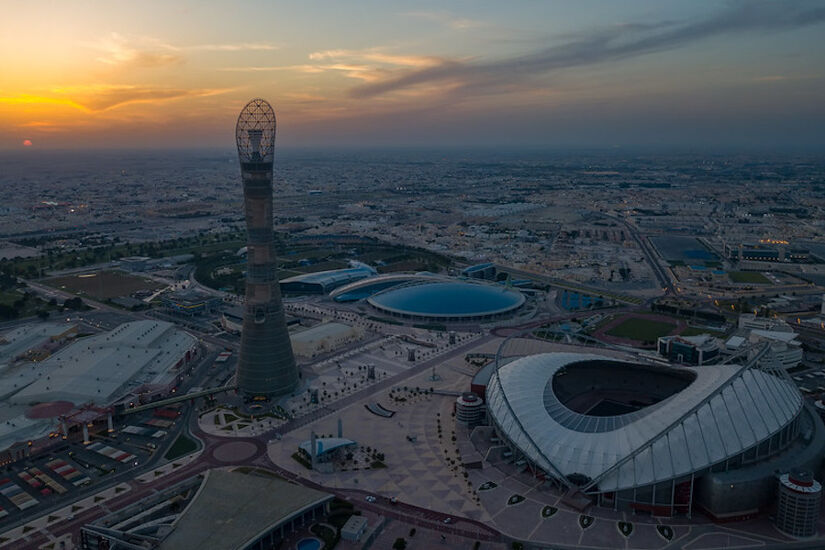 Japan secured the top spot in Group E after an astonishing 2-1 win over Spain on Thursday evening on a night which saw Germany crash out of the World Cup.

The victory in the Khalifa International Stadium sees Japan safely through to the knockout stages alongside Spain who finished level on points with Germany but with a better goal difference.

Both Japan and Spain made five changes ahead of tonight’s fixture with a rather defensive strategy in mind as opposed to an all-out attacking approach.

Hajime Moriyasu decided to play a 3-4-3 in the hope that his side could replicate a shock akin to the 2-1 win in the opening fixture against Germany.

It was Spain’s Alvaro Morata who opened the scoring after 12 minutes when Chelsea’s Cesar Azpilicueta crossed in a perfectly curled ball to meet the head of the Atletico Madrid forward, who then nodded it into the net with ease to claim his 30th goal for Spain.

La Roja then sat back for the remainder of the first-half where their distinctive passing frustrated their opponents and forced them into producing reckless challenges, with the back three all picking up a booking before half-time.

The Spanish claimed an unsurprising 81% possession going into the break as they looked to be comfortable group winners at the halfway mark.

Moriyasu then decided to alter his line-up for the second-half, bringing on Ritsu Doan and Takuma Asano who both scored in the win over Germany.

It was clear that this was an intelligent strategy from the Japanese coach as Doan hit a powerful strike past Unai Simon three minutes into the half.

The Spanish goalkeeper got his hands to it but could not defend the power of the shot.

Both Doan and Asano evidently changed the game as Spain appeared utterly perplexed after such a comfortable first-half.

Ten minutes later, Japan took the lead after a rather controversial goal that will be talked about and analysed, especially in Germany, over the coming days.

Ao Tanaka tapped the ball in at the back post after Doan crossed it in beautifully, but it was Yatu Nagatomo who seemed unable to keep the ball in play before it fell to Tanaka to score.

VAR had a lengthy look at the incident after the referee initially ruled it out, but it was then decided to stand.

The decision was ruled as the whole ball did not go over the line however it was an extremely close and dramatic call.

Spain could do no more to pick out a result, even though they held the ball and had chances to score in the final third.

In the other fixture, Germany came from behind to defeat Costa Rica 4-2 but the win was not enough to see them through to the knockout stages after finishing level on points with Spain, but crashing out due to the latter’s better goal difference.

Japan will face Group F runners-up Croatia next Monday afternoon while Spain come up against in-form Morocco on Tuesday.