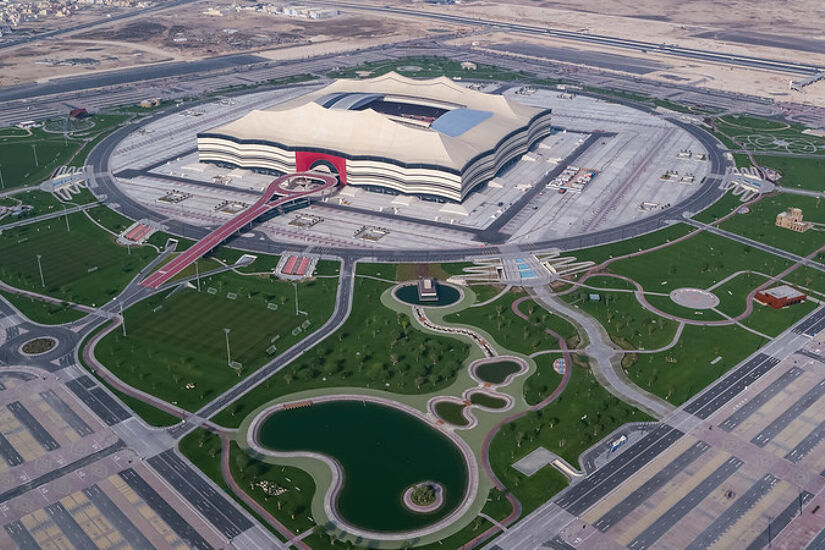 Germany became the latest major side to exit the World Cup in dramatic and controversial circumstances.

Having gone ahead, being behind, and eventually going on to win their game against Costa Rica, all they needed was for Spain to draw with Japan in the other Group E game. However, the Japanese won instead with questions over their winner.

It was also disappointment for Costa Rica. Having withstood so much pressure in the game, they were set to finish second. They were unable to hold onto their lead and wilted under the German second half pressure. They can hold their heads up after the recovery from their disastrous opening game against Spain.

Luis Fernandes Suarez made three changes from the victory over Japan. Juan Pablo Vargas, Brandon Aguilera and Johan Venegas all came into the side. Francisco Calvo, Gerson Torres and Anthony Contreras made way. Keysher Fuller who scored against Japan expected to provide the width in a 3-4-2-1 system.

Hansi Flick made just the one change. Leroy Sane starting ahead of Thilo Kehrer in a more attacking lineup. Niclas Fullkrug starting on the bench once more.

Both sides knew that a positive result could have meant them progressing to the knock-out stages. It was Germany who came out with the greater urgency. Jamal Musiala had a two shots beaten away in the opening minutes by Keylor Navas, while Serge Gnabry was just flagged offside when he was poised to shoot. Thomas Muller probably had the best opportunity when he headed wide un-marked.

It would be his Bayern team-mate who scored the opening goal. David Raum strode down the left and delivered a cross into the area. Gnabry guided his header past Navas and into the bottom corner. Leon Goretzkta almost made it two moments later but Navas did well to tip his header away.

The best opportunity for Costa Rica arrived when a ball was played in from the left towards Joel Campbell. He failed to make proper contact with the ball though.

The Germans were still on top and having the better of the chances. Joshua Kimmich and Musiala both testing the reflexes of Navas. Costa Rica were starting to have a greater sense of positivity going forward and almost shocked their opponents. Raum and Antonio Rudiger both allowed a long ball go over them to allow Keysher Fuller have a shot at goal. Manuel Neuer able to palm it over the top.

News came through regarding events in the other game, and soon a new twist was thrown in. Germany conceded possession in the Costa Rican half and they advanced forward with pace. Fuller crossed the ball into the area and on the head of defender Kendall Waston. His attempt was parried by Neuer and Yeltsin Tejeda was on hand to tap it home.

Germany were stunned, but still continued on the attack. An incredible sequence of events saw Rudiger once and Musiala twice strike the woodwork as the Costa Rican goal lived a charmed life.

Amazingly then Costa Rica went in front and stood poised to qualify themselves. A free kick was delivered into the box that was not properly dealt with. Juan Pablo Vargas was the man who eventually bundled it into the net.

It swung back again. Two substitutes combined as Niklas Fullkrug flicked the ball around the defence and Kai Havertz smashed it home. Fullkrug almost gained the lead, but his point-blank shot was blocked by Navas.

Costa Rica were still a threat on the break as Germany pushed bodies forward. Rudiger was forced to cut out a dangerous cross from Mataritta before Germany did go in front. Havertz getting his second from a clever Gnabry ball. Germany made the game safe as Fullkrug got his goal which was rewareded by referee Stephanie Frappart after a VAR check.

Both players and fans looked stunned at the final whistle. Germany just unable to rescue themselves from a terrible start. Huge questions will be asked of them back home.